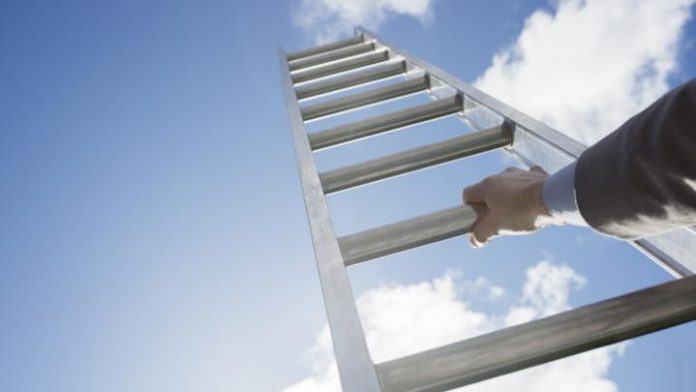 Medical tourism in Guanacaste, Costa Rica is at a standstill, despite continued promotion at trade shows.

Despite promotion at trade shows, plans to make Guanacaste a medical tourism destination have not been as successful as many had hoped.

According to the Costa Rican Tourism Board (ICT) medical tourism attracted 9774 foreigners to Costa Rica in 2015,

In 2013 a group of businesses was formed called Guanacaste Health and Travel. This group did not thrive, although they still have an office in Guanacaste at the Costa Rican Chamber of Health. The potential is limited as there are only 15 businesses including healthcare centres, hotels, laboratories, clinics, nutritionists, and air ambulances.

The explanations vary between how expensive it is for some health clinics to advertise abroad and the lack of marketing by business owners. Group member Clínico San Rafael Arcángel argues that the hospital cannot afford international advertising. Plans to launch a training program for small and mid-sized businesses in the medical tourism industry have struggled to take off.

The municipality of Nicoya also had a plan to create a medical centre focused on medical tourists in Playa Garza de Nosara. This has stalled but may begin if the wider plan for a marina and private hospital happens. There is no date or cost and the promised Chinese investors have not materialised.

Payment for Libyan patients in Jordan

International standards the key to medical tourism in Indonesia and Malaysia