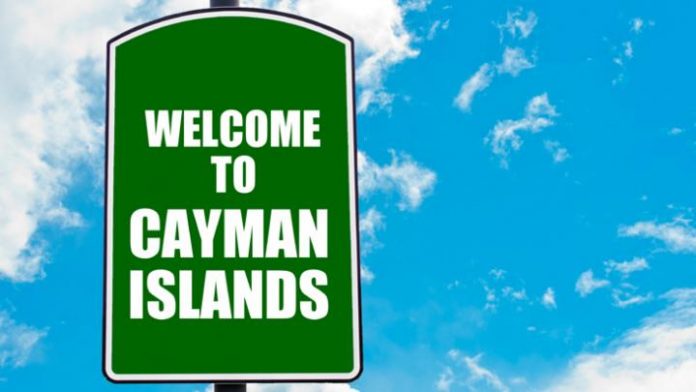 Health City Cayman Islands has completed 500 successful orthopaedic surgeries two and a half years after opening.

Health City Cayman Islands has completed 500 successful orthopaedic surgeries two and a half years after opening.

The hospital regularly sees patients from beyond the Cayman Islands – they from the Caribbean, Latin America and North America. Doctors in Caribbean countries are referring patients to Health City’s specialists, and some governments are sending people to Health City too.

Patients from the Turks and Caicos used to go to the USA or Colombia, but increasing numbers go to the Caymans.

Wait times for medical procedures are at a 20-year high in Canada. Accessing private medical treatment for non-emergency procedures is a viable option for Canadians. Health City Cayman Islands sees 20 Canadian inquiries a week and has performed joint replacement surgeries on Canadian patients. Health City Cayman Islands set up a Canadian office in 2016 and does not admit how many or how few Canadians it is getting.

Numbers are still well below the once predicted 2,000 a year and at current numbers the hospital investors will struggle to get their money back.

Medical tourism is not alone in having problems as the islands are not getting the hoped for numbers of European, American or South American tourists. There is continuing decline in arrivals from the UK, Europe and Canada. The island relies heavily on Americans and cruise ship passengers.

The Department of Tourism has issued an invitation to tender seeking consulting services in the development of a Latin America business strategy to promote tourism to the Cayman Islands.

Medical tourism a priority for Lebanon