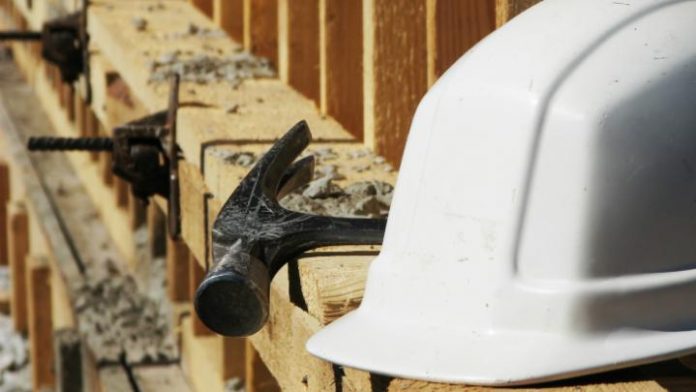 A private hospital to attract medical tourists to Smart City in Malta may never be built.

A new 100 million euro private hospital was to open in 2017 to attract medical tourists to Smart City in Malta. St. Ioannes Paulus II, sought to become a medical centre of excellence for the Mediterranean. Specialities would include orthopaedic and sports medicine. If it opens at all it will not be until in late 2018 or early 2019.

Maltese company Synesis was meant to open a state-of-the art medical centre at Smart City later this year but has been served with a final warning by the operators of the technology and business park.

Synesis signed a contract for the purchase of 16,000 square metres of land in Kalkara to build its hospital after it was granted a number of extensions to the original promise of sale agreement. But it has not yet paid for the land.

The company that owns Smart City has called on the directors of Synesis to pay the outstanding amount of €4.7 million or be declared in a state of default. SmartCity sold land to private developers to build a medical centre and 400 sea view apartments. The aim is for the land to be sold to Ricasoli Properties managed by the same person who runs Synesis.

Smart City, which was meant to have been an ICT and media hub, is several years behind its contractual obligations and is not in a position to meet them according to the agreed timeframes.

In 2007, the then Nationalist government struck a multi-million euro deal with Smart City’s Dubai investors for the takeover of an extensive tract of public land at Kalkara. Heavy penalties were imposed on the company in case of breach. Among the clauses, meant to protect the interests of Maltese taxpayers, are the possibility of contract termination and repossession of the land. However, the government has failed to enforce its rights under the contract.

The company, SmartCity (Malta) Limited, has admitted in its latest published accounts for 2016 that it is not in a position to meet several of its obligations under the deal. However, it did not make any provision for the millions of euros in penalties it should be paying the government.

The government holds 10% of the shares in SmartCity (Malta) Ltd and is represented on the board of directors.

The government is allowing the developers to trade large parcels of the public land originally intended as an ICT village for development into residential apartments and luxury villas.

The Democratic Party has called on the government to cancel the whole deal on the basis that “operators have decided to turn the ICT and media village into another real estate project”. The party wants the National Auditor to investigate the deal and to oblige the government to take back public property belonging to the Maltese people.