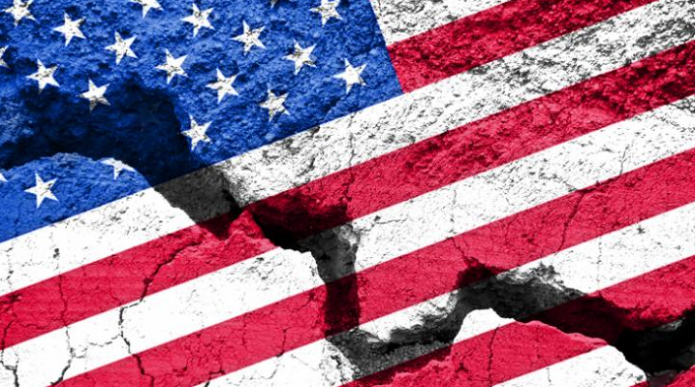 One of the few US state tourism bodies that has spent money promoting medical tourism is under threat of closure. Bill to end state funding and effectively shut down five state public/private tourism and economic development agencies.

One of the few US state tourism bodies that spent money promoting medical tourism is under threat of closure.

Florida House Speaker Richard Corcoran has led the bill to end state funding and effectively shut down five state public/private tourism and economic development agencies on the basis that they do not produce results.

A bill has been passed by the state House committee to pull state funding from the state’s main tourism agency, Visit Florida, and from development agency Enterprise Florida. This is despite fierce opposition from the state’s tourism industry that claims the bill will hurt their business.

A House committee in Florida voted by a 10-5 margin in favour of a measure that would effectively kill the tourism marketing organization. Over 150 speakers representing the state’s tourism industry warned the bill threatened businesses and jobs. They argued that smaller businesses would be more vulnerable to the impact of the bill than industry heavyweights such as Disney and Universal.

The vote is a blow to Governor Rick Scott who had earlier criticised the House, saying the move would hurt Florida’s economic momentum.

Scott has successfully campaigned for increases in Visit Florida’s budget, from $34 million in 2011 to $74 million in 2015. However, Florida House Speaker Richard Corcoran, who supported the bill to withdraw funding, claimed the money was wasted, as the taxpayer money has not demonstrated a direct impact on tourism.

Scott had asked for a further $76 million for Visit Florida this year, but the tourism organisation has had problems. The former CEO Will Seccombe resigned following criticism over a secret $1 million payment to rapper Pitbull to promote Florida in music videos and online.

The main function of the public-private Visit Florida was attracting tourists to the Sunshine State. It had invested money in promoting medical tourism and in funding new tourism businesses.

These are a few ways local hotels are capitalizing on a small but growing tourism market in Tampa Bay: visitors for medical services including cosmetic surgery, cancer treatment, dental procedures or to see a particular specialist.

Hotels taking advantage tend to be very near to hospitals and clinics such as Laser Spine Institute and BioSpine. One local hotel group says that medical tourists are now the biggest regular group of visitors. Hotels have learned to cater to the medical visitors, offering a free shuttle and allowing last-minute reservation changes. If the hotel isn’t flexible, they won’t get the return business. Medical tourists stay longer and spend more than other tourists.

Moffitt Cancer Centre says that patients booked 34,801 discounted room nights at seven hotels around the area in the 2015/2016 fiscal year, up from 25,835 room nights the year before. Laser Spine Institute reports that people travel an average of 582 miles. The Parathyroid Centre based at Tampa General Hospital operated on 3,300 people in 2016 and 2900 of these were from outside of Tampa Bay and 1848 were from outside of Florida. The Clayman Thyroid Cancer Centre at Tampa General Hospital only conducts surgery on people who need their thyroid removed, and sees a handful of international visitors each week.

Tourism officials are unable to even guess local medical tourism numbers, which does not help their cause in trying to stay open.

The MTA sues the IMTA over service mark infringement. Can “medical...