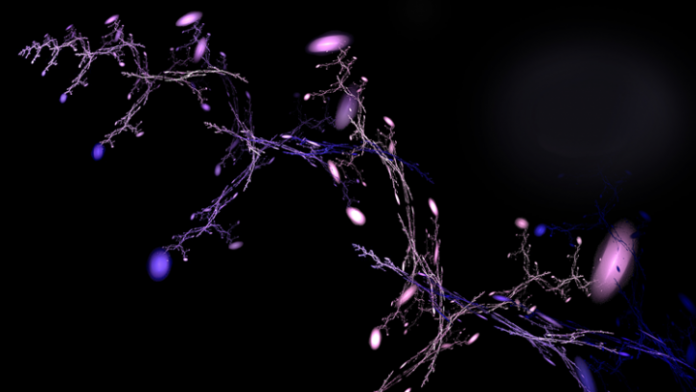 Stem cell therapy companies in China and Germany, who were criticized by British experts warning of the dangers of stem cell tourism, have defended themselves by saying that their safety records are very good.

British health experts said they are concerned about a growing level of international stem cell tourism where patients travel abroad to private clinics to have treatments that are not licensed by drugs regulators in Europe or the United States. The experts said they were particularly concerned about a firm in Germany called XCell-Center and about Beike Biotech in China, which offers stem cell treatments for a range of conditions including brain injury, cerebral palsy, multiple sclerosis, spinal cord injury and optic nerve damage.

Beike Biotech, China’s leading stem cell research and regenerative medicine company, says that all its stem cells are administered by experienced physicians who work in and for leading hospitals in China, “Beike boasts an impeccable safety record, and it enjoys the support of various branches of the Chinese government and of leading Chinese universities and hospitals. Studies and peer-reviewed papers will show that Beike’s stem cell protocols are both effective and safe. In the West, stem cell treatment is treated like a drug, not a therapy. It requires phase II, III trials before Western doctors and scientists will accept its effectiveness. This has limited the availability and increased the cost of stem cell therapy in the West, causing considerable frustration for many patients who cannot afford to wait until the treatments are proven by Western standards.”

Germany based XCell adds that its stem cell preparations are made from bone marrow and intended for autologous use, or use by patients from whom they came, “These preparations are medicinal products for innovative new therapies. They are covered by European regulations on advanced therapy medicinal products and do not require a permit issued by the European Commission to be marketed.”

In a new peer-reviewed article published by the Journal of Translational Medicine, scientists from Beike Biotechnology and biotechnology company Medistem, reported positive safety data in 114 patients who were treated by doctors at Shenzhen Nanshan Hospital in Shenzhen using Beike’s proprietary cord blood stem cell transplantation protocol. It describes biochemical, hematological, immunological, and general safety profiles of patients with neurological diseases who were observed from between one month to four years after treatment. No serious treatment-associated adverse effects were observed. Dr. Wanzhang Yang, who led the study commented, “This important study, which is the largest of its kind, demonstrates the safety and efficacy of using cord-blood-derived stem cells to treat a variety of neurological conditions. However, it also suggests cord-blood-derived stem cells are a safe and viable treatment option for a much broader range of diseases and conditions than previously thought.”

The British experts led by Professor Peter Coffey of University College London, said they had been prompted to speak out about the risks of traveling abroad for stem cell treatment because of a flood of requests they are receiving from patients who read about apparently dramatic cures on websites and in the media. Clinics in Mexico, Thailand, Germany, Russia and China offer stem cell therapies with high price tags and little clinical evidence to back them up. The International Society for Stem Cell Research has previously warned of private stem cell clinics around the world seeking to exploit desperate patients oblivious to the risks. Several hundred private clinics have sprung up around the world claiming to have turned the dream of stem cell cures into reality. The centres offer treatments for conditions as varied as spinal cord injury, heart failure, Parkinson’s disease, diabetes, autism and eye disorders.

Thousands of patients globally are believed to have had the therapies, which may cost in the region of £20,000 or more. Stem cells are immature cells from embryos, foetuses or adults that have the ability to transform into different kinds of tissue. They hold out the promise of potentially curative treatments for a host of conditions and diseases. However, rigorous testing of the therapies in clinical trials is still in its infancy. Some scientists believe it could be 15 to 20 years before trustworthy treatments are widely available, yet a large number of clinics claim to be offering them already. Currently, there are no stem cell clinics in the UK.