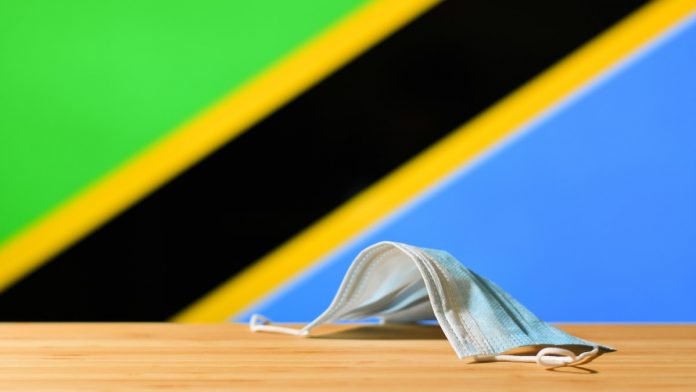 JKCI has taken a step towards the goal of making Tanzania a hub for medical delivery and expertise in Africa.

The new Cathlab plant, connected to the Carto 3 (3D and mapping electrophysiology system), is capable of diagnosing and treating cardiovascular system defects. Purchased by the government for Sh4.6 billion (US$2m), the machine began operating at the end of April.

The system will help treat a myriad of cardiac conditions as well as diagnose coronary arteries. It also sets up cardiac devices, repairs clogged arteries and assists heart treatment. This is a major step forward for the local health sector and is expected to save billions of Tanzanian shillings spent on sending and treating heart patients abroad.

This move, according to President Hassan, contributes to Tanzania’s global awareness of health care delivery, as there is now no need for Tanzanians to seek cardiac related treatment overseas.

JKCI patients are a mix of nationalities, and include Burundians, Comoros, Ethiopians, Malawians, Egyptians, Rwandans, and Ugandans.

Is the surrogacy market in Greece working?