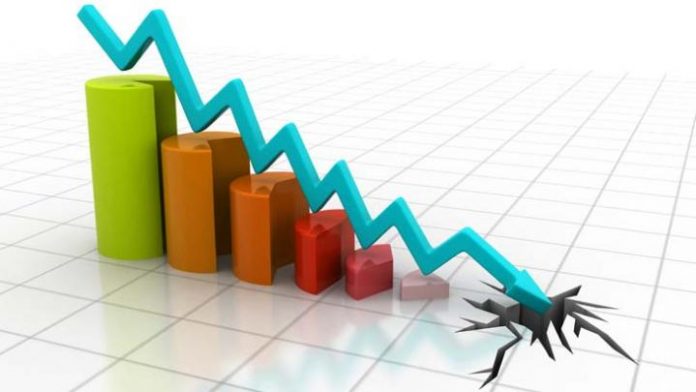 Singapore was a leading medical tourism destination with ambitious plans for expansion. Rising costs and lack of transparency in private hospital fees have brought a decline.

A decade ago Singapore was a leading medical tourism destination with ambitious plans for expansion. Now it is losing business every year to competitors. So what went wrong?

Owing to Singapore’s lack of natural tourist attractions, it struggles to compete for tourist dollars. Everything is very expensive, from food to accommodation and from transport to medical services.

Visitors cannot be drawn here for shopping due to the strong Singapore dollar, and expensive goods can be purchased in their home countries or abroad for far less.

The government has funds to build tourist attractions in partnership with the private sector but is now unwilling to promote medical tourism.

Medical tourism was once a potential key driver of the economy, but it has been increasingly difficult for Singapore to maintain its position as a leading medical destination in South-East Asia, due to ever-rising costs. The Singapore dollar is strong compared to other regional currencies, making it more expensive and less attractive for medical tourists.

The general standard of care is superb. But there is a lack of transparency in private hospital fees, which routinely contain many hidden charges in inpatient bills. The absence of fee guidelines for medical practitioners means there can be unanticipated costs resulting from complications and overtreatment. Foreign patients are put off by the costly accommodation and transport.

Some private hospitals in Singapore have attempted to fix the unpredictability of bills by offering fixed price surgical packages for straightforward procedures. But the people going to Singapore tend to seek complex treatment as they can get basic treatment at home.

Bundled priced packages are not what they seem either as the fixed charges may exclude room or ward fees and some medical supplies.

So patients end up paying above and beyond the published rates owing to complications, additional days’ stay because the patient is deemed unfit for discharge by the doctor, and a host of extras not in the price.

Patients that pay more than they expected simply decide to go somewhere else when they next need treatment, so repeat business is low.

The government has not taken an active role in controlling costs and taking private hospitals to task for overcharging and over-utilisation of services, so hospitals will aim to maximise their margins.

Malaysia, Thailand, Indonesia and India have invested a lot of money into improving their healthcare capabilities, infrastructure and services. As a result, the need to seek treatment in Singapore has reduced.