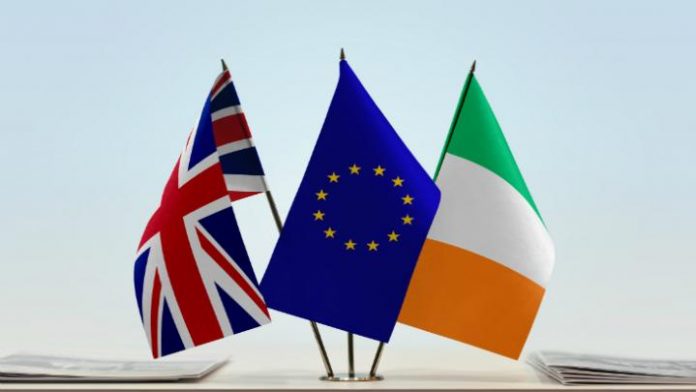 MSC Eurocare was a medical tourism agent helping Irish patients to skip long waiting lists by going to Europe using the EU Cross-Border Directive rules. It did not survive the collapse of its one source of business, the National Association of General Practitioners (NAGP).

MSC Eurocare helped several Irish customers to get healthcare in Wales under the EU Cross-Border Healthcare Directive. The organisation was for a time promoted by the National Association of General Practitioners (NAGP).

The NAGP had agreed that it should champion the EU Cross-Border Healthcare Directive to give access to patients on waiting lists for procedures such as cataract removal or knee replacements.

But internal political and financial problems within NAGP saw support for the agency vanish, amid concerns over links.

The relationship between MSC Eurocare and NAGP involved giving advice on what hospitals the NAGP thought were appropriate for people to attend. GP members of NAGP went to hospitals overseas and looked at them. MSC covered their accommodation and travel expenses, and GPs did endorse certain hospitals, but GPs received no fees for this or for recommending patients.

Some NAGP members were concerned whether the link between NAGP and just one agency was legal and above board, and possibly held the potential for allegations against GPs.

Alleged inappropriate spending, unsupported expenses and dysfunctional governance led to the decline of NAGP and last year 200 of the 1,200 members, and many executives, resigned. In June 2019 NAGP was wound up with debts of almost €400,000 and no cash available to pay creditors, The doctors’ group decided to go into voluntary liquidation after months of internal turmoil.

MSC was unable to survive the collapse of NAGP, its only source of business. MSC Eurocare Limited is a private company with two director shareholders and based in Dundalk in County Louth. Set up in July 2017, two directors quit in 2018 and by 2019 it had ceased trading and it is now in strike off mode.