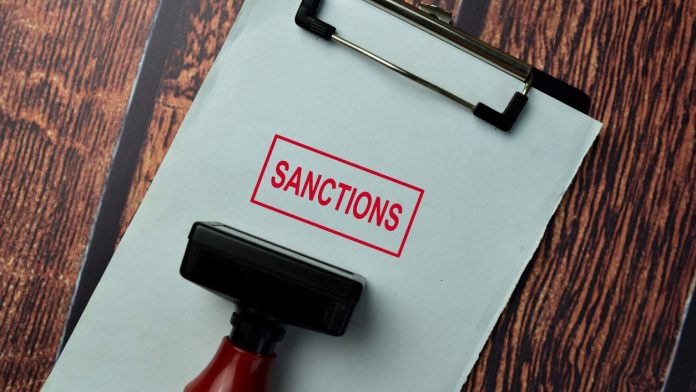 The European Council has adopted a fourth package of restrictive measures against Russia in response to its brutal aggression against Ukraine and its people.  These sanctions will further contribute to ramping up economic pressure on the Kremlin and have been coordinated with international partners, notably the United States and UK.  It will have a direct impact on Russian and Belarusian medical tourists.

There is a full prohibition of any transactions with certain Russian State-owned enterprises across different sectors, particularly the Kremlin’s military-industrial complex. There is also a ban on new investment across the Russian energy sector, with limited exceptions.  The list of sanctioned persons and entities has been further extended to include more oligarchs and business elites linked to the Kremlin, as well as companies active in military and defence areas.

Most EU insurers and brokers have withdrawn from new investment in Russia. Russian insurers are no longer allowed to do business with insurers, reinsurers and brokers from states deemed hostile to Russia. The countries involved include the UK, the USA, Japan, South Korea, Australia, New Zealand, Switzerland, Singapore, Taiwan and all European Union (EU) states.

The measures from both sides may make it harder or impossible for Russian tourists and medical travellers to comply with entry rules where countries demand that all travellers have travel health or health insurance. Those countries still seeking Russian business, such as Turkey and the UAE/Dubai, are likely to find ways round the problem.

A ban on the rating of Russia and Russian companies by EU credit rating agencies and the provision of rating services to Russian clients, results in them losing even further access to the EU’s financial markets.

Most Russian banks have been excluded from the SWIFT system, the world’s dominant financial messaging system. The provision of euro-denominated banknotes to Russia has also been prohibited. This measure will stop these banks from conducting their financial transactions worldwide in a fast and efficient manner. Russian individuals also cannot use debit cards and credit cards from EU or US card providers anywhere in the world, and cannot use Russian or Chinese credit or debit cards in any country that supports the sanctions. This includes some countries in Asia.

Over 1,000 named individuals from Russia and Belarus cannot travel within the EU and other supporting European nations, the UK and USA.

There is a ban on exports, sales, supply or transfer of all aircraft, aircraft parts and equipment to Russia. There is also a ban on the provision of all related repair, maintenance or financial services. EU airspace has been closed to all Russian-owned, registered or controlled aircraft, including private jets of oligarchs.

The seizing of EU owned leased aircraft provides a temporarily respite for Russian air travel but over time the lack of spares and maintenance will mean most are grounded. Three quarters of Russia’s current commercial air fleet were built in the EU, the US and Canada. This means that Russia will not be able to maintain its fleet to international standards. So, even supporting countries may have to stop allowing Russian planes to land.

For Russia’s outbound medical travellers the financial pressures will also make the relative cost of treatment more expensive, even if they can find a destination, ways of paying, and travelling there and back. Countries will see few Russian medical tourists for 2022 and 2023, and the VIP Russian oligarchs and their families will no longer be able to visit the USA, UK or Germany for medical check-ups and care.

Foreign tourists to Japan in Spring 2021?