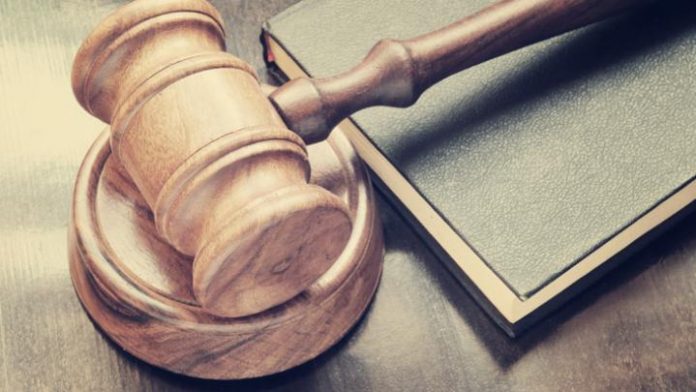 The National Health Act 2014 to introduce universal healthcare in Nigeria has been described as missing in action by doctors.

The National Healthcare Act 2014 sought to bring universal healthcare to Nigeria and reduce outbound tourism. It has been two years since former President Goodluck Jonathan signed the bill into law in December 2014. Unfortunately, the Act has been missing in action since then, say Nigerian doctors. It has passed into law but not implemented.

According to the NMA over 70% of health care expenditure in Nigeria is borne out of pocket by patients. The NMA is very concerned about the non-implementation. Nigeria is a country with huge health infrastructure challenges. There are not enough health facilities or medical personnel. Much medical equipment is obsolete and health centres operate below capacity. All 772 primary health care centres in the country offer sub-optimal services due to poor funding. Even the Ministry of Health admits that less than one in five centres are even functioning.

Nigeria with an estimated population of 180 million needs at least 300,000 medical doctors. Nigeria currently has 51,428 doctors. The NMA has 87,000 doctors on the association’s register, 45,000 are practising in Nigeria, while the rest work outside the country. 4,355 new doctors are produced yearly, so it may take the country well over 50 years to get enough doctors.

The National Health Act seeks to provide a framework for the regulation, development and management of a national health system and set standards for rendering health service in the country. Some benefits would include the provision of free basic health care services for children under the age of five, pregnant women, the elderly and people with disabilities. The law guarantees the universal acceptance of accident victims in both public and private health institutions.

The new law bans senior public officers’ use of public funds for treatment abroad, especially for ailments that can be treated locally. The National Health Act provides for a minimum package of essential health services for all citizens.

Between 15,000 and 30,000 Nigerians travel to India, the United Kingdom and the United States for treatment while over $800 million is reportedly lost annually by Nigeria to medical tourism.

Minister of Health, Professor Isaac Adewole claims, ‘Medical tourism to India is a racket and the country loses billions of naira yearly due to the fraud. When I became minister I kept getting requests from people who want to travel to India for treatment. It is costing Nigeria between N9 million nine and N11 million a year. Senior registrars, on behalf of consultants, write some referrals. I got to know that when they send four cases to India, the agent or hospital gives the Nigerian doctor money from the fifth one, so it is a racket and we must stop it. I now only approve referrals written by a consultant and endorsed by chief medical director saying, ‘there is no facility to handle it in the country.’

Adewole claims that the third National Health Policy is ready for Presidential assent and there are plans to fast track the passage of a revised National Health Insurance Scheme Act to make health insurance in the country compulsory. The federal government plans to revitalise seven teaching hospitals and 10,000 primary health care centres in 2017.

The sceptical NMA argues that isolated spending on hospitals or insurance schemes does not solve the problem. Quality health care must be affordable and sustainable. There is no point building a hospital if there is no money for maintenance of equipment. There is more to hospitals than the building and equipment. It is about people, partnerships and sustainability.

Libya will not fund treatment abroad

Minister of State for Tourism claims 495k foreign patients in 2017

The latest development from fertility tourism is a ‘procreation vacation’