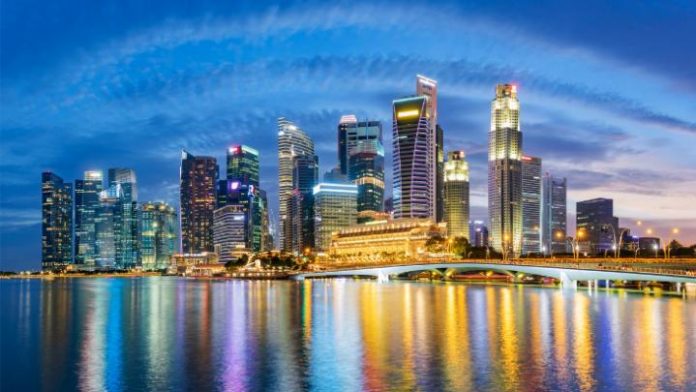 Despite a weak fourth quarter, Thomson Medical Group, Singapore’s second largest healthcare group, has returned to profitability for the year. It plans to grow its operations in Malaysia, including a Medical Hub project and expansion of its fertility centres

“The group’s strong return to profitability comes as we mark the fortieth anniversary of the founding of Thomson Medical. We have much cause to celebrate and be optimistic as we look towards the future of the group,” said Ng Ser Miang, chairman of Thomson Medical.

In terms of the group’s expansion projects in Malaysia, Quek said that the expansion of the new wing at Thomson Hospital in Kota Damansara is on schedule with completion due end of 2020. In the meantime, piling works have commenced for the Thomson Iskandar Medical Hub project in Vantage Bay, Johor Bahru, and is on target to be completed by the end of Q3 this year.

When the two projects are ready, they will add a total of 900 beds to the current 205 beds that the group operates in Kota Damansara.

Thomson Medical has also recently opened its first Thomson TCM centre in Kuala Lumpur and plans are underway to expand two of its TMC Fertility Centres in the Klang Valley.