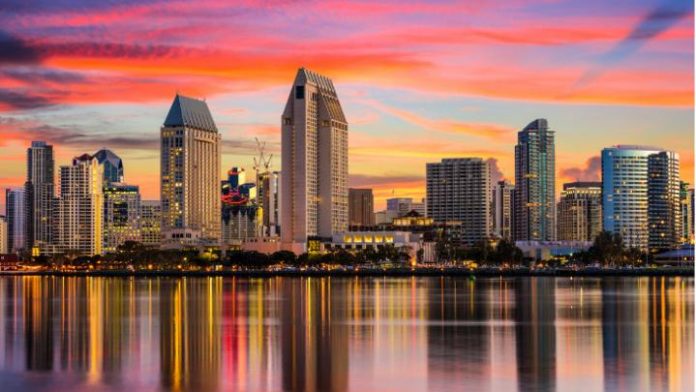 A coalition of tourism and business leaders, joined by San Diego’s four major hospitals, has launched a medical tourism initiative.

A coalition of civic, tourism and business leaders, joined by San Diego’s four major hospitals, has launched a medical tourism initiative to attract more patients and their families to the region in California than any one hospital could attract on its own.

DestinationCare San Diego has been seeded with an initial investment of $150,000, $100,000 from businessman Malin Burnham, who has been guiding the idea, and $50,000 from the city’s Tourism Marketing District, that gets funded by a 2 % hotel room surcharge.

The key local hospitals part of the marketing initiative are:

Tom Gehring of DestinationCare San Diego; “This is not about price but about why people should go to San Diego for the best possible treatment on the West Coast.” Helping guide the initiative is the San Diego Regional Economic Development Corporation.

DestinationCare, has a website and the project seeks to help hospitals and local hotels. At present it is not costing the hospitals any money, so the crunch will come soon when they are asked to contribute financially. They may need to be sure that they will get a real return on investment for a shared annual cost of $250,000.

Some US cities and states have medical tourism programmes but Florida ceased funding its initiative and Jacksonville has cut back on promotion.

US Mayo Clinic to operate one of UAE’s largest hospitals