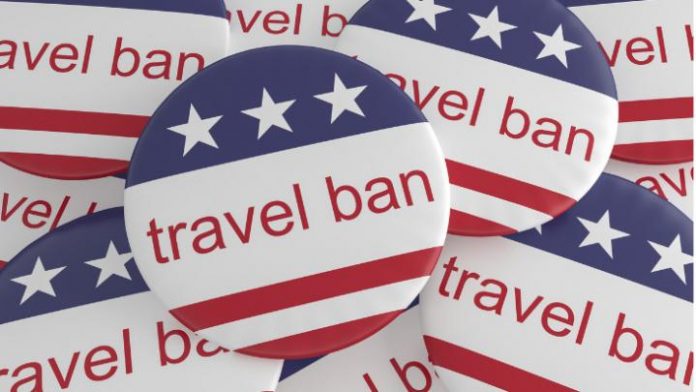 Donald Trump has made good on his election promise to restrict travel for Americans to Cuba.

Donald Trump has made good on his election promise to restrict travel for Americans to Cuba.

New rules also mean that American travellers are banned from staying at 83 Cuban hotels, determined by the State Department to be connected to government security services. Properties included under the ban include the Paradisus Río de Oro Resort & Spa, the Royalton Cayo Santa María, the Meliá Cayo Santa María and the Iberostar Ensenachos. Many of the banned hotels are beach resorts.

Americans are also barred from using a wide array of restaurants, stores and other enterprises determined by the State Department to be owned wholly or in part by the Cuban military and security services. The Trump Administration wants U.S. travellers to stay with private citizens and eat in private restaurants.

US travellers returning from Cuba to U.S. ports and airports will be required to maintain proof of their activities in Cuba.

The American Society of Travel Agents has lobbied heavily for completely lifting restrictions on travel to Cuba, as 300,000 Americans travel to Cuba each year.

Eben Peck of ASTA: “We believe in the fundamental principle of travel freedom, and that our government should not be in the business of telling Americans where to travel or not to travel. The American people are the best ambassadors of U.S. values abroad, and should be allowed to freely promulgate those values and travel to any destination they wish without restriction from their own government. Rather than shutting the door to this market 90 miles off our shores, we call on policymakers to enact legislation to do away with the statutory Cuba travel ban. We will continue to advocate toward Cuba travel freedom and look forward to the day it becomes reality.”

Americans looking to travel to Turkey can purchase an e-visa upon arrival at a border crossing or an airport if they are transiting from another country, though interpretation of the rules by border guards can vary from allowing nobody in, allowing all in, or not allowing the American in based on their appearance.

The complex diplomatic relationship between the two countries leaves key issues still unresolved and for any Americans seeking medical care in Turkey, it is very much a lottery as to whether or not they are allowed in.

Patient empowerment as a driver for medical tourism