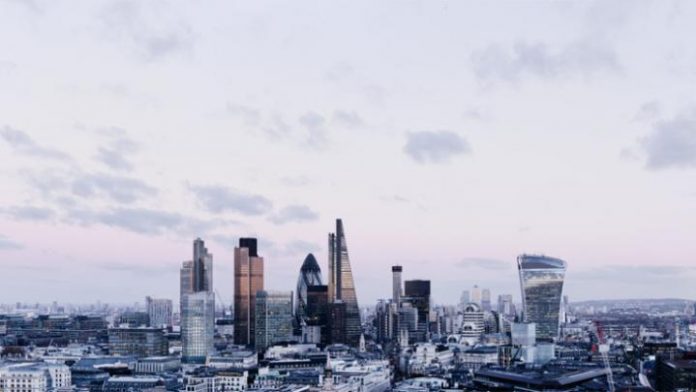 The two main destinations for British patients seeking cosmetic surgery abroad and subsequently needing treatment by the NHS were Turkey (25% of cases) and Belgium (15%), according to new research conducted for the British Association of Aesthetic Plastic Surgeons (BAAPS). Others cases were also identified from France, Cyprus, Tunisia and Colombia.

Most of these patients would not have been eligible for NHS or private cosmetic surgery in the UK, due to medical history such as smoking and weight/BMI, and possibly psychological issues as well.

According to consultant surgeon and outgoing BAAPS President Simon Withey, “People are experiencing a rude awakening when they arrive back on British shores, many disappointed, and some desperately ill. Surgery is simply not something you can return at the January sales, and it should never be tied to seasonal discounts and incentives. A vulnerable group of patients is openly being targeted through social media and the web to travel abroad for cheaper cosmetic surgery and this trend is likely to rise. The outcome of having these operations away from home can be devastating. It is not just medical history that needs evaluating, but also mental health screening.”

In another recent study from a Northern Ireland NHS hospital, the seasonality of ‘New Year, New You’ is highlighted, with a high influx of patients arriving with complications at the beginning of the year after having aesthetic procedures abroad after the holidays. 67% of patients required surgery on the NHS, and patients requiring an inpatient stay cost the hospital nearly £24,000, averaging £4,000 per patient.

On average, patients stayed four nights at the hospital’s cosmetic surgery unit, which covers all of Northern Ireland. Half of patients had undergone multiple procedures abroad (e.g. breasts and tummy-tucks simultaneously). In at least one instance, a patient had been turned down for surgery in the UK (the implant size she requested were deemed too large), so she sought a provider abroad. A third of all cases presented with necrotic wounds (dead tissue), infected breast implants, as well as wound infections. Common destinations for those with subsequent complications were Turkey, Belgium, Poland and Estonia.

Why regulation is needed in medical tourism