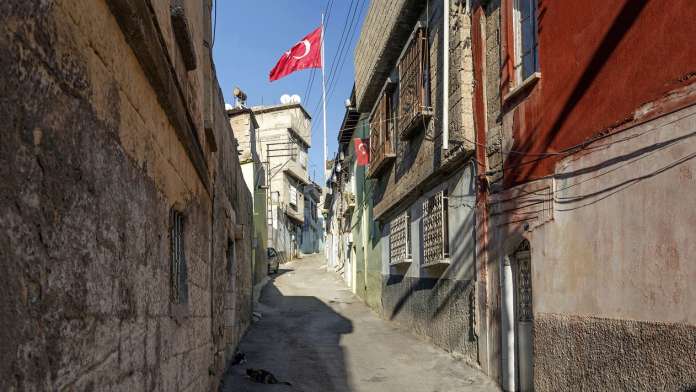 An Irish woman has died after travelling to Turkey for a medical procedure.

This has followed on from the recent death of an Irish man from County Louth, after flying to Turkey for a dental procedure.

In an update on deaths due to medical tourism, the British government said it was aware of seventeen British nationals who have died in Turkey since January 2019, following medical tourism visits.

Turkish authorities have made no statements and appear to be doing little to ensure quality of treatment and care.

That medical tourists sometimes die is a fact for all countries, but when deaths and injuries are avoidable, that matters.  The Irish woman travelled to Turkey at the end of April and tragically lost her life during the procedure.

Turkey has become an increasingly popular destination for Irish people seeking to have dental, cosmetic and bariatric (weight-loss) procedures carried out. High costs, long waiting lists and the lack of availability of certain procedures in Ireland is encouraging people to travel abroad. Irish people travel to Turkey for medical procedures which are advertised on social media as being carried out by qualified personnel, without lengthy waiting times and at a fraction of the cost of similar treatments in Ireland, other EU states or the UK.

One of the country’s largest health tourism agencies, the Health Store Turkey reports that enquiries from Irish people seeking bariatric surgery has increased.

Irish people have also been going abroad in high numbers for dental treatment. A County Louth man died suddenly while having dental treatment in Turkey. He flew to Istanbul for an emergency procedure but died after being administered an anaesthetic at a dental clinic.

Turkey’s economic crisis has helped depress prices that keep them affordable for Europeans.

While there is no suggestion that a typical procedure in Turkey will result in problems for patients, as well as professional clinics and agents, there are those looking to capitalise on the trend and exploit vulnerable patients. Some local experts are watching the trend with concern, pointing to unethical marketing tactics, results that do not match up with promises and lack of legal protections.

An upcoming event in London, the TRUST-LONDON Medical Travel Event is looking to help drive discussion on how medical business cooperation can be improved between the UK and Turkey, and educate UK patients about high quality healthcare in Turkey,

Private medical services to be disallowed in Israel state hospitals