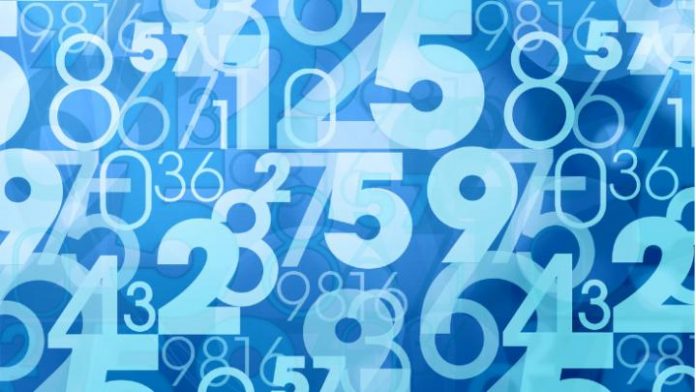 Official figures prove that figures on fraudulent and free health tourism in the UK are misleading.

The UK government has regularly claimed that European immigrants and health tourists charging the NHS for care costs of £18.7 million a year due to misuse of the European Health Insurance Card (EHIC).

This figure is based on claims from the NHS Counter Fraud Authority that the estimated cost of EHIC fraud was £18.7m in 2015-16.

Anti-European UK media outlets have then exaggerated that claim with suggestions that such fraud has cost the NHS £200 million over 10 years.

The background to this is Brexit and a government that is seeking to shift the blame for NHS underfunding.

For UK inbound medical tourism, which gets no help at all from the UK authorities, this constant battering in the mainstream media about Europeans visiting UK hospitals for free treatment has a negative effect. The reality is that almost all Europeans either have a valid EHIC card or pay for private care in private or NHS hospitals.

Independent UK media outlet, HuffPost UK, made a Freedom of Information request about this to the Department of Health. The official response shows that the NHS Counter Fraud Authority only discovered seven potential seven cases of fraud between 2016 and 2018, and just two definite cases. A previous HuffPost UK Freedom of Information request revealed that five cases of fraud between 2010 and 2015 cost just £712.56.

The Department of Health cannot explain the massive discrepancy. The real figures show that the government and some of the media have been deliberately exaggerating the extent of this problem.

For an objective analysis of inbound medical tourism to the UK, visit the IMTJ Country Profile.

Iran reports earnings of $1.5bn from health tourism in 2012