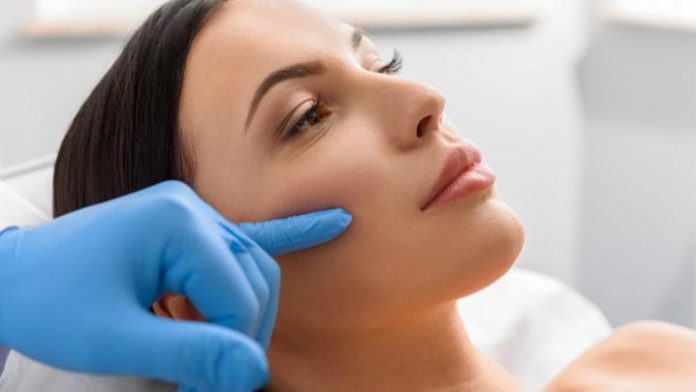 According to the BBC, a campaign to tackle “botched” cosmetic procedures is to be launched shortly by the government in England.

England’s Department of Health told the BBC’s Victoria Derbyshire programme that the campaign, scheduled to launch in the coming weeks, would look to ensure the public was fully informed about the importance of seeking professional advice regarding fillers, Botox and cosmetic surgery.

The article says that Save Face, a national register of accredited practitioners, said it received 934 patient complaints regarding unregistered practitioners in 2017-18. Of these, 616 related to dermal fillers.

Nora Nugent, a member of the council of the British Association of Aesthetic Plastic Surgeons (Baaps) is also quoted saying she was also concerned about people going abroad for cosmetic surgery – where patients may not see the surgeon until the day of the operation, and it is more difficult to have follow-up treatment that could be needed as a result of complications.

She said this included – but was not limited to – Brazilian butt lift surgery, from which two British women have died.

Will Costa Rica open to Americans?