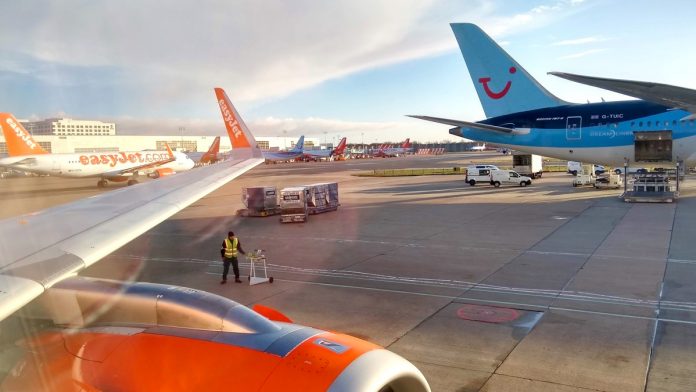 As the list of amber and green countries grows, the UK should expect more inbound international patients.

London treats many patients from Middle Eastern countries such as the United Arab Emirates, Kuwait, Qatar, Saudi Arabia and Bahrain.

Travel from red list countries without hotel-isolation remains banned, except for returning UK and Irish nationals. The rules  also vary between England, Scotland, Wales and Northern Ireland, with the Channel Islands separate.

Why do Omanis go abroad for medical treatment?