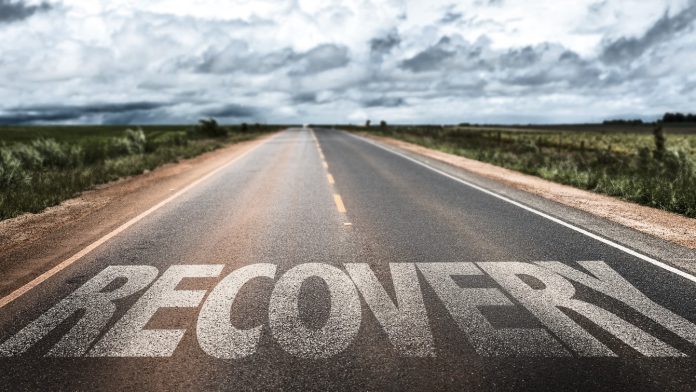 According to the Ukrainian Association of Medical Tourism (UAMT), 2018 and 2019 both saw 65,000 medical tourists visit Ukraine, mostly from Russia and Western Europe.  Covid and now the Russian invasion has cut off any opportunity for recovery in the short and much longer term.

The devastating impact of the Russian invasion of Ukraine is being witnessed worldwide.   The effect of war on Ukrainian citizens is unimaginable and terrible to behold.

While the immediate halt on inbound travel, including medical travel, to the country is evident, it now will take a much longer time for this sector to re-emerge.

Opportunities had been opening up to private healthcare providers in Ukraine, where sweeping reforms were introducing more of a free market compared to the previously socialist system. But ever-changing politics, unstable public financing, lack of mandatory healthcare insurance, and corruption meant that potential investors often postponed their plans for Ukraine when considering expansion of their businesses.

Ukraine had also planned to promote medical tourism in 2022. UAMT identified the top three services in Ukraine sought out by foreign patients, which were reproductive treatment, eye care and dental treatment with stem cell treatment on the increase. 40% of inbound medical tourism was dental.

With Russia’s annexation of the Crimean peninsula from Ukraine in 2014, the majority of the country’s health tourism businesses went to Russia, which gained 467 health spas, 232 hotels, 92 children’s health camps and 517 kilometres of beach previously owned by the Ukrainian government.

The biggest threat to Ukraine medical tourism is not a quick invasion but a long drawn-out crisis that destroys the country’s economy and healthcare system, where European allies tell people not to travel, replace business with military help, and allow Russia to effectively take control of Ukraine with friendly local politicians. And with the increasing financial penalties on Russia, there may also be fewer Russian patients in the future who can afford to travel far for treatment or whose ability to travel will be restricted by sanctions..