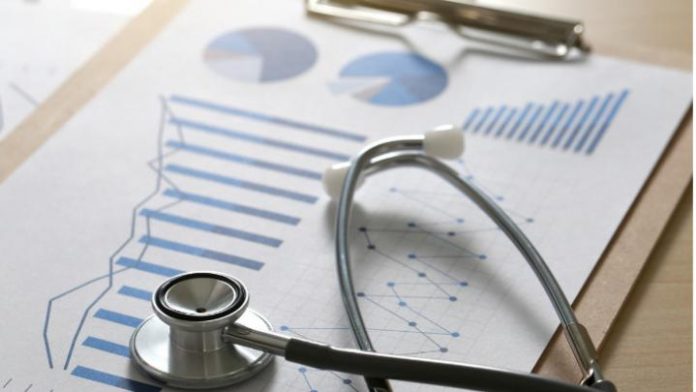 There is an interesting dynamic going on in the central London private hospital market. While independent hospital revenues are flat to down, revenues in Private Patient Units of NHS Hospitals continue to grow strongly, according to NHS annual accounts data. Cancer specialists The Royal Marsden was the highest earner of private patient business in 2017/18.

UK NHS PPUs are bucking the trend in declining private patient revenues in London. London’s top ten PPUs increased their combined turnover by 7.1% to £381.1m in 2017/18, according to NHS annual accounts data.

The news comes at a time when most central London hospital operators have reported subdued financial results due to the downturn international patient demand, in particular from the Middle East.

‘There is an interesting dynamic going on in the central London private acute market. While independent hospital revenues are flat to down, PPU revenues continue to grow strongly. This is partly the result of an increasing push from NHS trusts and continued international demand from embassy patients,’ said Ted Townsend, LaingBuisson consultant and author of the LaingBuisson Private Acute Healthcare – Central London Report (the 5th edition of which will shortly be published).

Townsend said there could be several reasons why overseas patients are opting to have treatment in NHS PPUs as opposed to independent hospitals, including NHS research and brand value and the perception of lower treatment prices in the NHS.

The findings reveal that the highest earner, cancer specialist the Royal Marsden broke the £100m mark for its private patient business in 2017/18. The Trust reported a 13.5% jump in PPU revenue to £104.3m – 33% of its total patient income.

Although the Trust still has some way to go before it hits the 49% ceiling on the proportion of income it is allowed to derive from private patient activity, it is not unfeasible it could have its growth capped within the next few years.

More marginal growth in PPU revenue was reported by the second highest earner, Great Ormond Street, which increased earnings from private patient activity by just under 4% to £57.3m.

Imperial College Healthcare Trust, which has indicated it wants to grow its private patient business, was third in the league table, with private patient revenue of £50.7m compared to £46m in 2016/7.

Taken together, aggregate revenue across HCA’s central London hospitals fell 6% in 2017 to £653.8m. The London Clinic reported a 5% fall in its revenue over the same period, while Bupa Cromwell Hospital said revenue was down 7% in 2017, following a drop of 3% the previous year.

What can be learned from Passport2Health’s failure?