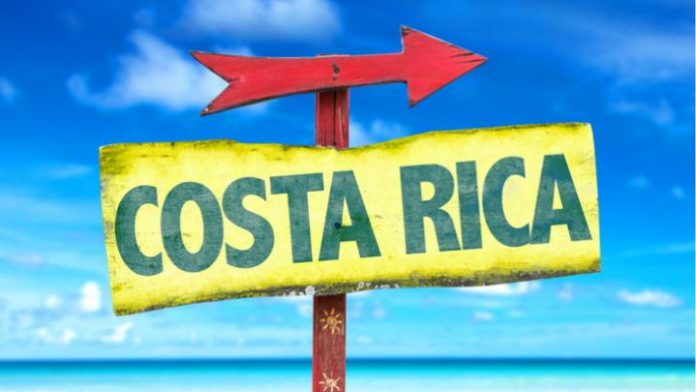 BCCR also claims that by the end of 2016 the country received close to USD $485 million in health related traveling, which represents USD $157 million more than the amount reported in 2013.

The reliability of these figures is questionable. Promed claimed that for 2011 to 2016, Costa Rica attracted 50,000 medical tourists a year, based on duplicate counting of medical tourists; and Promed eventually admitted it was mostly guesswork. A more generally accepted figure is 20,000, but even that may be too high, as almost all medical tourists are from the USA.

Health professionals consider that Costa Rica is far from reaching its full potential when it comes to medical tourism.

Massimo Manzi of the Costa Rica Health Chamber says, “The country is lacking government support that promotes medical tourism. Mexico and Colombia are strong competitors that have been working on their political stability and security to be more competitive in this market”

The Costa Rica Foreign Commerce Ministry and the Foreign Trade Promotion Agency (PROCOMER) are working on a strategy to promote medical tourism through participation in fairs, reinforcing studies and creating new connections with foreign health institutions.

The two main markets of interest for Costa Rica are the USA and Canada; the US because of the large number of visitors the country receives every year, and Canada is the fastest growing market. Americans living in Canada, Central America and the Caribbean Europe are markets that may have potential.

Private hospitals are hoping certification, complex specialist services, renovating premises and opening new locations will all help increase business- but it is a scattered strategy.

CIMA Hospital says that 35% of all patients are from overseas, but these are figures that include local expatriates (there are many expat Americans in Costa Rica) and travellers. The most sought treatments are in cardiovascular medicine, neurosurgery, cosmetic surgery, ear-nose-throat, and gynaecology. Some dental clinics focus on attracting dental tourists.