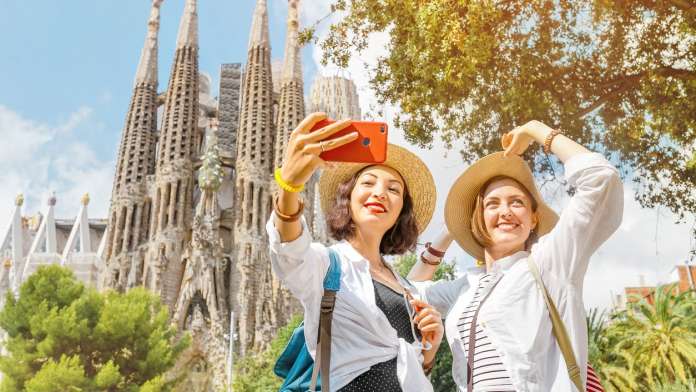 Getting people to pay is hard work, but where governments are concerned it may take months, years, or never, to get paid for treatment of their nationals.

The UK is the biggest tourism source for Spain, and after Brexit the EU rules on cross-border healthcare and health insurance have gone. Sadly, the UK tops the list of countries with unpaid medical bills.

Once they have gone home, the process of getting money from patients – particularly from outside of the EU is complex and often ends unsatisfactorily for the hospital. As unpaid bills stack up, hospitals get less keen on medical tourism.

Especially in the Spanish coastal areas, hospitals have to deal with tourists and medical tourists who  leave without paying.

Apart from hospitals, it also hits the government in the Balearic Islands (Ibiza, Mallorca, Menorca, and Formentera). In total tourists still owe the public health services on the islands more than €7 million.

The Balearic Islands Health Service (IB-Salut) will hire an outside company to collect unpaid bills from tourists and medical tourists who have been treated in hospitals or health centres and who have never paid. The total debt built up in this way in the period 2019 to 2022 now amounts to more than €7 million.

The United Kingdom tops the list of bad debts by nationality, followed by Germany, France, and Italy. The non-EU destinations with the highest number of non-paying tourists are the USA and Argentina.

The Ministry of Health and Consumer Affairs of the Balearic Islands is launching a public tender to find a company that will trace the medical tourists and gets them to pay for a budget of €1.43 million. For dealing with cross border debts that fee may be too low unless it is not results linked.