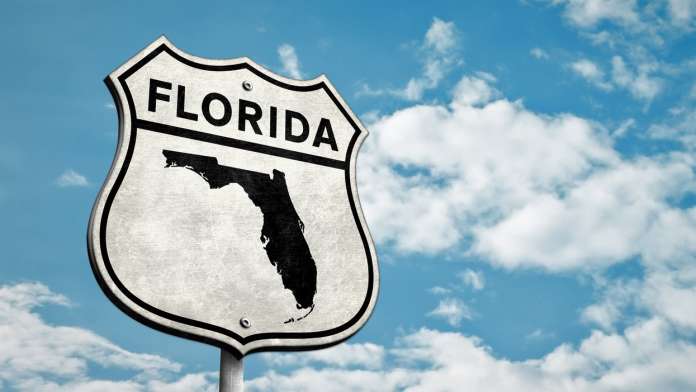 In Jacksonville, Florida, City Councilman Reggie Gaffney has proposed legislation that would create a reimbursement option for city employees who travel for medical treatment related to reproductive rights.

Gaffney’s bill comes on the heels of a leaked initial majority opinion from the Supreme Court on Roe v. Wade that has abortion rights advocates scrambling.

If the draft from the Supreme Court holds, it sends the issue of abortion rights back to the states — as it was before 1973, when the Roe decision established federally that a woman had the right to have an abortion.

So a local woman who wanted to have an abortion might have to travel out of state, beyond neighbouring Georgia, to legally have one.

Jacksonville is a medical tourism destination so there is no medical need for travel, but soon there may be a legal one as some states are making it illegal for any hospital or medical professional to offer abortion related services.

Gaffney’s bill is preparing for the possibility of new law by establishing that Jacksonville city employees who opt for such treatment could be reimbursed for their travel expenses.

If passed, the bill would go into effect July 1 and allow up to US$4,000 in travel expenses annually for a city employee for any medical treatments related to reproductive rights if that treatment is not available within 100 miles of the employee’s home and virtual care is not possible.

Treatment could include medication, procedures or operations, including terminating a pregnancy, using contraceptives, family planning or gaining access to reproductive health services.

The bill is being filed as an emergency bill, which would mean it would need only one cycle before it would go into effect. It is slated for a public hearing on June 14.

Companies are reviewing how they can help employees to travel to escape bans on abortions.

If the national abortion law is ruled out, the balance in the Congress and Senate – and opposition from some Democrats, means that new law to restore Roe v Wade is almost impossible. Even if President Biden made an executive order, courts could delay that for years.