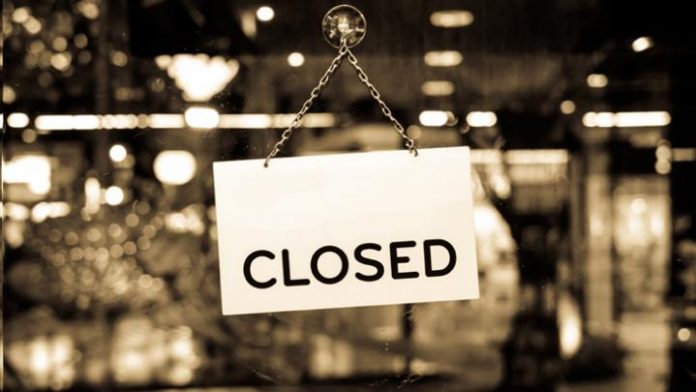 Satori World Travel, a US medical tourism agency set up by a man imprisoned for fraud against insurers, has collapsed with debts exceeding a million dollars

American medical tourism agency Satori World Travel has gone out of business with debts exceeding a million US dollars.

Steven Lash set up the high profile company in 2008 soon after finishing a 51-month prison sentence for defrauding insurers and employers of $60 million.

Despite his history, Satori convinced a number of companies and local authorities to do deals with claims of savings of 70% for surgery outside the USA.

Several of these announced deals either never happened, as officials and lawyers were unhappy when they looked at the contract detail and Lash’s past, while others never produced any medical tourists.

Incredibly, despite the CEO’s history with insurers and employers, Satori was a high profile conference attender and lauded in US media articles for bold claims of the potential of cost savings and potential numbers for treatment outside of the USA.

San Diego company Satori World Medical filed for bankruptcy in California owing more than one million dollars to at least 17 creditors; the website has closed down.

It was never backward with the hype, claiming “Innovation, patient centricity, creativity, and being a catalyst for constructive change ring true for Satori World Medical and are a key component to our day to day operating philosophy.” Running costs were high with an ever-evolving employee list including many directors. Satori claimed a healthcare network of 28 hospitals in Costa Rica, India, Mexico, the Philippines, Singapore, Thailand, and Turkey – all JCI accredited.

Recently, companies, health plans, school districts, unions and the local government bodies it targeted found that reality and the hype were far apart.

Steven Lash was chief financial officer of failed company FPA Medical Management. His 51 month prison sentence and $36 million fine was for shareholders and lenders of the once-high-flying but soon bankrupt company. Positioned as a middleman between insurance companies and doctors, FPA promised doctors it could simplify practice management by coordinating the payments from multiple health insurers. The company’s revenue rocketed from $18 million in 1994 to more than $1 billion in 1997. Shortly after reporting its eighth consecutive quarter of record earnings in 1998, the company filed for bankruptcy. The collapse left more than 1.600 doctors owed more than $60 million, in addition to losses for employees and lenders. Patients reported being unable to obtain medical care because FPA had ceased paying providers.

Korean ambassador wants a share of the ‘US$1bn’ from Nigerian medical...

Do awards mean anything in the medical tourism industry?