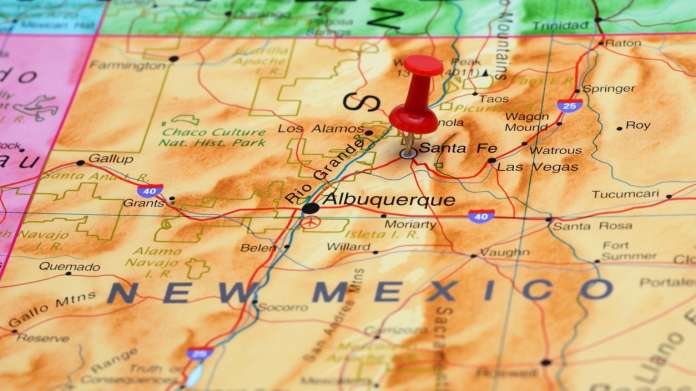 Southwestern US state, New Mexico, has approved a new abortion clinic near the Texas border after the Roe decision and legislation in some states.

New Mexico’s governor has approved US$10 million in public funds for a reproductive healthcare clinic in New Mexico to meet an expected rise in demand for abortions from women travelling from neighbouring states that have banned the procedure.

Governor, Michelle Lujan Grisham, signed an executive order for the clinic to be built in southern New Mexico’s Doña Ana county, bordering Texas, where abortion has been outlawed since the USA supreme court in June ended the nationwide constitutional right to the procedure.

The clinic will be located in Las Cruces, New Mexico’s second-largest city.

It has yet to be decided if it is to be operated by public or private service providers, including those relocating from states where abortion has been banned.

New Mexico is the only state neighbouring Texas where abortion remains legal. As one of the poorest US states, it lacks sufficient reproductive healthcare services for its own residents and is now caring for women traveling from as far away as Louisiana.

New clinics are also arriving. Whole Woman’s Health will close its Texas clinics and move operations to New Mexico. The Jackson Women’s Health Organization, the Mississippi abortion clinic at the centre of the supreme court case, has moved to Las Cruces.

Wellness, health and travel: use your local assets