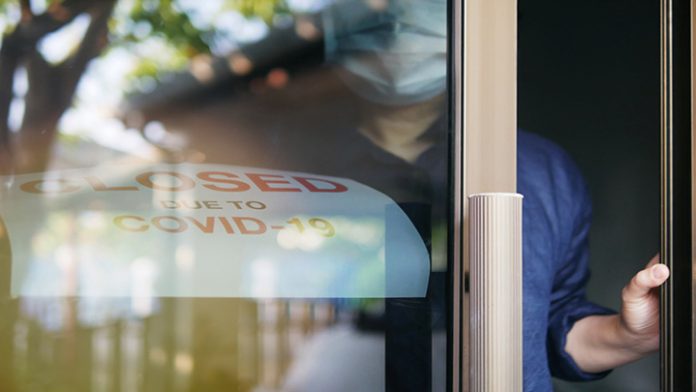 The EU has approved a list of 14 safe countries from where travellers can visit Europe in July. The EU list remains only a recommendation however since border control is a national decision, and a limited number of flights to and from banned countries have continued throughout the crisis.

The EU has approved a list of safe countries from where travellers can visit Europe in July.

The EU stresses that in order for the restrictions to have an effect on reducing the number of coronavirus cases, all member states are asked to respect the recommendations.

But the list will only be a recommendation since border control remains a national responsibility and a limited number of flights to and from banned countries have continued throughout the crisis.

The list will be updated with additions and deletions every two weeks.

Anyone from the UK will be treated in the same way as EU citizens until the end of the Brexit transition process, on December 31. However, the Foreign Office still advises against travel and anyone arriving in the UK will have to quarantine for two weeks until air bridge deals are agreed with individual countries.

Heated discussion between EU countries on whether the list is advisory or an EU rule, led to the USA, Brazil and Russia being excluded due to high risk factors.

As China does not currently permit EU visitors, it is not included on the final list and will therefore not be accepted for non-essential travel.

Exclusion from the list was partly determined by assessing each country’s average number of new infections over the past 14 days per 100,000 people, and partly by political and reciprocal deal considerations.

The list of 14 approved countries for non-essential travel is: