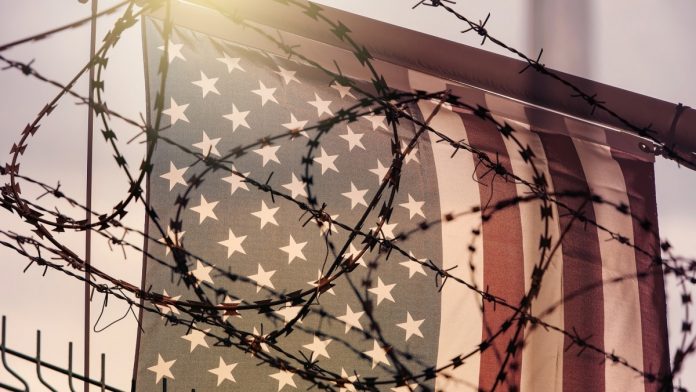 Despite political and business pressure from inside the USA and neighbouring countries, the USA has decided to keep land borders with Canada and Mexico closed until at least 22 September.

The logic of closing land borders but having air borders open is not explained.

While the USA has reduced travel and medical tourism to and from Canada, numbers going to Mexico have increased, despite the rapid pandemic spread in Mexico and some Southern US states.

In addition to the extension of the land border closure, the U.S. has not yet lifted restrictions on travellers from the UK, the 26 Schengen countries in Europe, Ireland, China, India, South Africa, Iran, and Brazil.

It now seems highly probable that land borders and these restrictions will stay until 2022. The USA is facing a significant problem of Delta variant control, with millions of people not prepared to be vaccinated on political, ideological and religious grounds.

Tourism restart plan coordinated across Asia and the Pacific

Medical spas one of the fastest growing medical tourism sectors in...