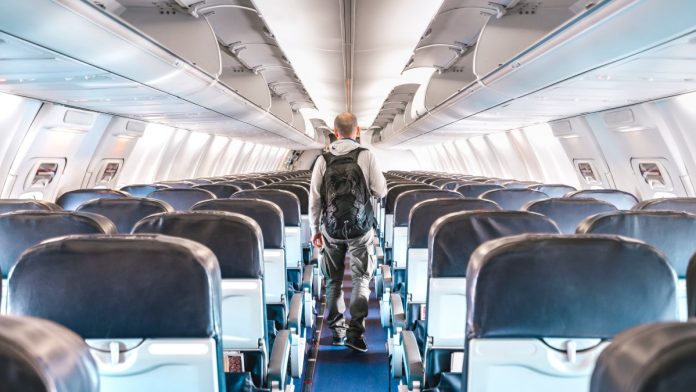 Despite political promises to open the borders to international travel, the USA has extended the closure of land borders with Canada and Mexico to non-essential travel such as tourism until August 21. Inbound medical travel to the US remains effectively halted. While most European countries have now opened up for vaccinated Americans, US citizens have been advised against travelling to the UK.

The number of Covid-19 cases in the USA continues to rise, particularly among unvaccinated Americans. After advice from many health organisations President Biden has decided against re-opening international travel for the foreseeable future.

The U.S. State Department and the U.S. Centres for Disease Control and Prevention have both issued their highest warnings against travel to the United Kingdom because of a rising number of COVID-19 cases in that country. Each raised the UK to “Level Four,” telling Americans they should avoid travel there.

The latest 30-day extension of the Canada/Mexico land border closure by the Department of Homeland Security came after Canada said it would start allowing in fully vaccinated U.S. visitors on August 9 for non-essential travel after the COVID-19 pandemic forced a 16-month ban.

The US government has dodged questions on any timetable for when the administration might ease travel restrictions that bar much of the world from the United States.

One difficult question for President Joe Biden’s administration is whether to follow Canada’s lead and require all visitors to be vaccinated for COVID-19 before entering the United States.

There are interagency working groups with the European Union, UK, Canada and Mexico to look at how eventually to lift travel and border restrictions.

The United States still allows Canadians to fly in, although they must first receive a negative COVID-19 test, as do nearly all U.S.-bound international air travellers.

The U.S. land border restrictions do not bar U.S. citizens and lawful permanent residents returning to the United States.