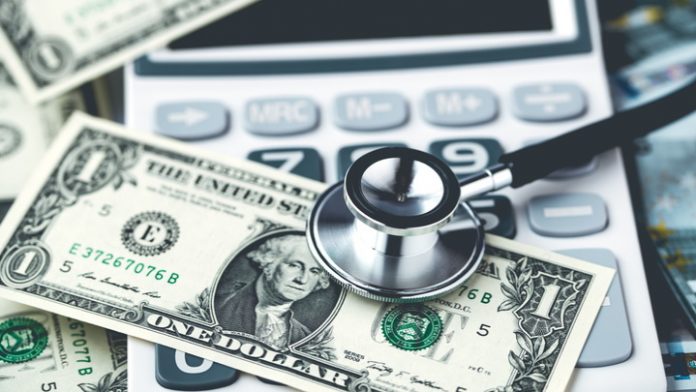 As the number of older Americans on Medicare increases, questions arise on access to care when living abroad.

As senior Americans venture overseas whether for leisure or new living arrangements, a key question to ask is what benefits travel with them.  Social Security benefits follow Americans to other countries, but basic Medicare insurance does not, so seniors may need to be prepared for alternative arrangements.

Medicare is not a national system. Each policy is provided by competing private insurers with rules and how much the local government pays varying by state.

As well as in all USA states, Medicare does cover residents of Puerto Rico, Guam, the U.S. Virgin Islands, American Samoa, and the Northern Mariana Islands.

Except for a very small number of rare cases using inpatient hospital services in Canada or Mexico, Medicare does not provide cover for hospital or medical costs outside the United States.

These rare cases for inpatient hospital services in Canada or Mexico relate to three possibilities:

Even for emergency treatment patients may need to pay first and file a claim.

Some Medicare Supplement plans might also provide foreign travel emergency health care for travel outside the United States. It is advised to find out first.

For Americans considering moving to other countries, the options are limited. If the retiree is moving to a country with strong national health insurance coverage, they could explore buying into a plan in the destination country to receive cover comparable to other residents, but not all countries allow this.

Other alternatives are the readily available expatriate health insurance plans.

If returning to the United States, Medicare enrolees who lived overseas must re-join the U.S. Medicare system or Medicare Advantage with all of the usual Medicare rules.

If the American living overseas did not keep up their Medicare Part B payments and Medicare Part D while living or travelling in other countries, they could be subject to the same rules regarding penalties as Americans who remained at home.

Philippines: AIA increases exposure to the Philippines with acquisition of MediCard

CQC finds one in five clinics in England unsafe

2% of visitors to Bahrain seek healthcare