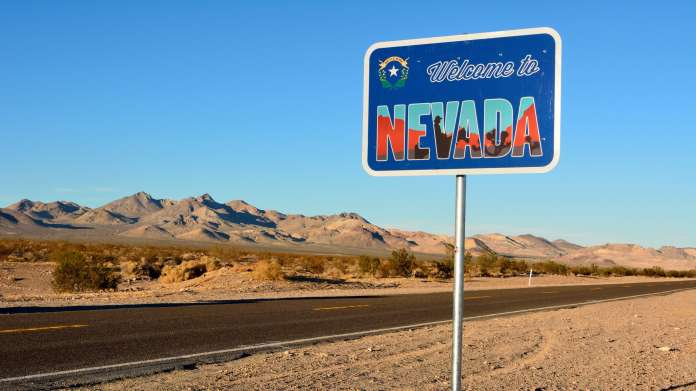 Abortion providers prepare for an expected influx of patients seeking care in Nevada.

Nearly half of all states in America are expected to ban or severely restrict access to abortions, further to the decision by the Supreme Court overturning Roe v. Wade, though litigation is already playing out in the background. President Joe Biden has also committed to doing everything in his power to defend reproductive rights and protect access to safe and legal abortion. He has recently signed an executive order to safeguard access to abortion care and contraceptives, protect patient privacy and establish an interagency task force to use every federal tool available to protect access to reproductive health care.

In the meantime, for millions of women living in those states, it means that there are limited options should they seek to terminate a pregnancy.

One of those options could be travelling across state lines to access reproductive care in states including Nevada, where abortion remains legal. A 1990 ballot measure, approved by nearly two-thirds of Nevada voters, codified state law allowing abortions within 24 weeks of pregnancy. Abortion is allowed beyond that point if it poses a risk to the mother’s life.

Abortion providers in safe, accessible states have now seen an increase in demand, says Planned Parenthood of the Rocky Mountains which serves people in Colorado, New Mexico and Southern Nevada.

Nevada Governor, Steve Sisolak, signed an executive order offering protections for anyone seeking or providing abortion services within the state, saying “No one should be punished for providing or receiving necessary medical care, including abortions, contraception and other reproductive health care services.”

The question now is whether Nevada can keep up with whatever demand arrives. The nearest states are Utah, Idaho and Arizona, which border Nevada and are among the states with laws in place to ban or restrict abortions once Roe was overturned.

A court order in Utah has temporarily halted the state’s trigger law that would ban most abortions in the state.

Plenty of flights from big and small cities and its proximity to states enacting bans and could be the driving force behind people’s decisions to seek abortion services in Nevada.

Nevada’s reputation as a tourism destination could be another draw because people vacation here regularly, meaning a trip to Las Vegas may not spark too many questions.

Seven abortion clinics exist in Las Vegas and two in Reno. Planned Parenthood operates three clinics in Nevada and expects a significant increase in out-of-state residents seeking abortion care. It is opening a second health centre in Reno next year. The company is targeting regions near states where abortion access has been blocked or restricted.

Who would go to North Korea for treatment?

No quarantine for some visitors to Ireland