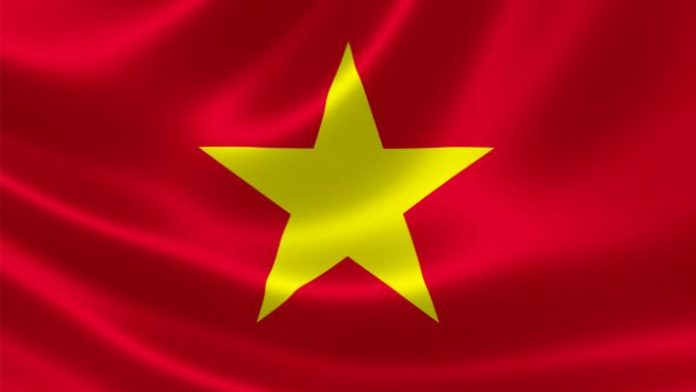 IMTJ looks at the development of healthcare services in Vietnam, which may reduce the reported (US$2bn) spent by Vietnamese people travelling abroad for medical treatment.

Overcrowding, shortage of medical staff, and obsolete equipment for surgery and intensive care units are the major challenges in the healthcare sector in Vietnam.

These issues have forced Vietnamese people to travel abroad for medical treatment, with overseas annual spending rising to (US$2 billion). This further highlights the opportunities in the industry in healthcare services, for local and foreign investors.

According to Business Monitor International, healthcare expenditure in Vietnam in 2017 reached (US$16.1 billion), which accounted for 7.5% of GDP. Healthcare spending is predicted to grow at an annual rate of 12.5% between 2017 and 2021. Changes in living standards and an ageing population have led to the rapid growth in health expenditure. According to KPMG, healthcare expenditure is estimated to increase to (US$17.2 billion) in 2018, and (US$20 billion) in 2020.

Vietnam has a decentralised system where provinces, districts and communes are given autonomy to implement their own healthcare policies. The organisational structure of the hospital or healthcare system in Vietnam is divided into four groups:

In 2016, there were 1,346 hospitals in Vietnam, which included 1,161 public hospitals and 185 private hospitals. The government health departments in the provinces and cities manage 80% of the public hospitals, while the Ministry of Health and other ministries/state-owned firms manage the rest.

To meet the growing demand for healthcare services, foreign investment in the sector has witnessed rapid growth in Vietnam. Foreign investment of up to 100% is allowed on hospital, medical, and dental services. Homecare, nursing, and emergency evacuation services are subject to approval on a case-by-case basis. Minimum capital investment for a hospital is (US$20 million), while a polyclinic and specialised clinic would require an investment of (US$2 million) and (US$200,000) respectively

Investment opportunities also exist in public-private partnership projects. Vietnamese government on a central and provincial level have deployed numerous investment models to meet the growing demand for healthcare services and attract capital in the form of PPP in areas such as construction and management of infrastructure facilities, medical equipment, and training.