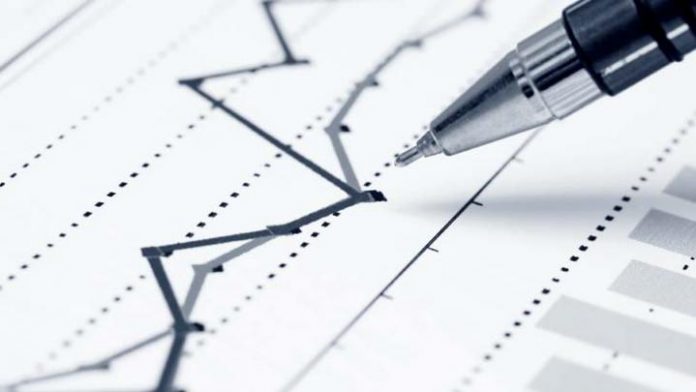 The many recent figures on Turkish medical tourism are all different. These differences seem to arise from organisations mixing up different types of patients.

The two key problems are that international patients, medical tourists, and health tourists – are all different areas but the terms appear to be used at random, mixing them up. Official figures aim to put a good spin on throughput. Some numbers include Turkish expatriates temporarily living abroad and/or Turks who have migrated. Some numbers include war casualties from overseas.

The latest figures that have been widely circulated in the media are that in 2014 there were 583,000 medical tourists, compared to 109,000 in 2010.The rise is attributed mainly to the rise in the number of medical tourists from Libya, Iraq and Germany. Turkey gets over 40 million tourists a year; it is almost certain that the quoted figure for international patients includes holiday and business travellers, and refugees from Libya and Iraq, rather than just true medical tourists. The reports also claim that by adding in cosmetic surgery, the total figure reaches 700,000.

Both the 583,000 and 700,000 have become “internet facts” due to constant repetition. Exactly what is the source of the figures has become confused. Doubt is increased by the figures claiming that the figures are part of a global medical tourism figure of over 30 million, whereas most experts agree that the total is 6 to 7 million at best.

What is true is that with state incentives and marketing help, the number of medical tourists has been increasing in recent years. Whether the numbers are still on the up or have been affected by internal conflict, the civil unrest with the Kurds, and war in nearby countries is unclear.

Levent Baş of Turkey’s Medical Tourism Development Council says that 50% to 70% of promotional activities are funded by the state and some portion of visiting medical tourists’ flight tickets are state paid. Bas says, “European people usually visit Turkey for optical care, dental treatment, cosmetic surgery, hair transplants and fertility treatment. Iraqi and Libyan people visit Turkey as they cannot find proper medical care in their countries and Turkey is geographically near to their countries. People from Kuwait, Qatar and Saudi Arabia prefer Germany for medical treatment over Turkey.”

A third set of data manages to both claim that:

A fourth set of data claims that Turkey’s medical tourism industry is growing and the Turkey Health Tourism Development Council has a target of 2 million patients and income of $20 billion by 2023. Meri İstiroti of the Turkey Health Tourism Development Council says, “We have been telling the economy, tourism and health ministries that if we can make Turkey a brand, we will become a sector that can help decrease the current account deficit. Turkey is in a strategic position. We are in the centre of a region covering the Balkans, Eurasia, Middle East and North Africa. Our know-how is far more advanced than our neighbours. We began with cosmetic surgery, dental surgery and infertility. We have now moved to higher-risk patient treatment including colorectal cancers, brain tumours, robotic utilization, stem-cell applications and organ transplants. Our target market is the 650 million in our region.”

According to the Turkey Health Tourism Development Council regular tourists bring around $700 per visit but for medical tourism income average is $8,000 per visit.

Tourism is a key economic income earner for Turkey and medical tourism is seen as a big potential earner. But to keep numbers and increase the, Turkey has to maintain political stability, and that at present is more at risk than for many years.

The importance to Turkey of putting a positive spin on nedical tourism numbers is getting greater each year. This may help to explain why it seems that every time you see a figure about Turkey is is higher than the last one, even for the same year. It does not help that so many bodies issue figures, which may or may not be based on fact. But as each is different, whom do you believe?

Another point to bear in mind when reading anything from inside Turkey is that the government has identified medical tourism as a key priority. With the riots in 2014, and problems with the Kurds and Islamic State, the government is adopting an increasingly authoritarian approach. Within Turkey, it’s political to follow the official line.

The various Turkish bodies need to agree figures and remove the confusion over international and wellness/spa patients. Politicians should refrain from manipulating data to ensure a positive spin. Until then, we should remain cautious on accuracy. The claim of 700,000 medical tourists is hard to believe.

How hotels are promoting wellness tourism

Which countries have the highest health insurance premiums?