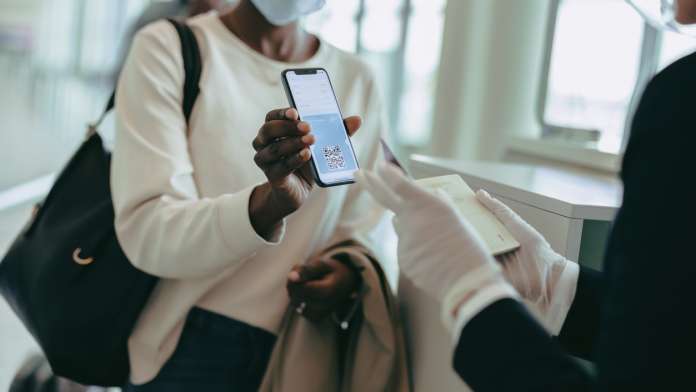 ASEAN, the Association of South East Asian Nations, has confirmed it is working on a standardised vaccine passport for travel in the region.   In reality, it is probably too late to impact medical travel, as many Asian countries, including ASEAN members, already have or plan to end entry rules and fully reopen.

Since Covid was first identified in 2020, South East Asia has been grappling with recurrent viral surges and an endless loop of travel restrictions. While visiting the region has now become much easier again as more countries drop curbs, their ever-changing rules are still much harder to navigate than Europe’s or the Americas’.

The problem with the proposal is that it is not clear how the proposed vaccine certificate will co-exist with the more relaxed rules that have been put in place in participating countries, especially those such as Vietnam, where all entry curbs were removed.

Another puzzle is whether foreigners who are not citizens of an ASEAN country would need to apply for a local vaccine passport, and how that would become operational, seeing that Thailand, already struggles with issuing its Thailand Passes.

The pass would allow mutual recognition, and implementation of vaccination certificates for resumption of international travel in the region.

Some ASEAN countries do not necessarily recognise vaccination certificates issued in fellow member states, making international travel in the region a challenge for local residents and tourists.

The countries have not detailed how exactly foreigners, and South East Asians can expect travel rules to change.

Implementing a mandatory vaccine passport would most restrict unvaccinated and restriction-wary vaccinated travellers.

While a regional vaccine passport modelled after the EU’s Digital Covid Certificate may seem a promising idea, by the time it is operating the EU will be close to closure, as it will be time expired.