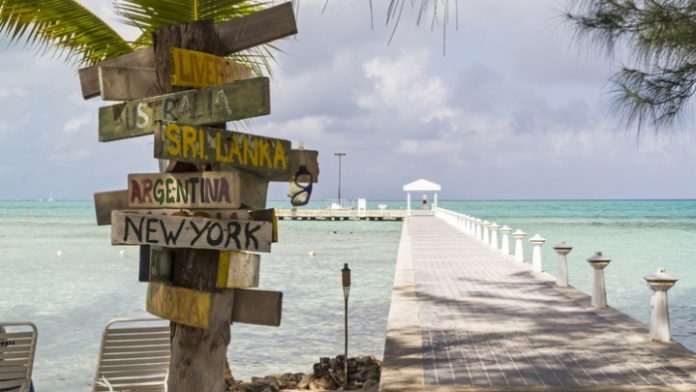 Can Aster DM Healthcare afford to finance Aster Cayman MedCity, and if not, will the project fail at the first hurdle?

Local Cayman investors claim that Aster DM Healthcare is the only investor in Aster Cayman MedCity and is still financing the development.

Dubai-based Aster is however facing some financial difficulties. One major shareholder has sold its stake in the hospitals and the company is looking at selling land in India to address some of its debt. Poor financial results suggest that the company is facing some cash flow problems.

The land is being bought in West Bay, planning permission has been applied for, and construction could begin in mid-2021.

Aster has 365 medical facilities across eight countries and is looking to expand to other countries outside Asia and the Middle East, in locations with supportive governments. The first Aster MedCity is in Kochi, Kerala, in Southern India.

Housing 21 completes development for over 55s

Health and wellness tourism is one of the fastest growing segments...