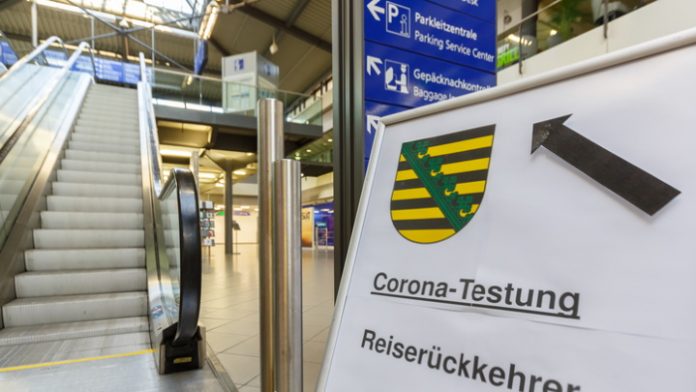 There is still little agreement on whether mandatory travel vaccination and quarantine is appropriate to rebuild global travel, or whether any new testing rules should apply to domestic flights too. We look at the latest opinions from the World Travel and Tourism Council (WTTC) and the World Tourism Network (WTN).

The World Travel and Tourism Council (WTTC) has stated that it rejects the use of mandatory vaccinations as a requirement for travel, saying that unvaccinated travellers should not be discriminated against.

The council has said however that it wholeheartedly supports the testing on departure of all travellers to ensure passengers can prove they are COVID-19 free and thus avoid the spread. It has long been calling for an internationally recognised rapid and cost-effective testing regime at departure points worldwide. This it says will be critical to encourage essential bookings for future flights and holidays.

The WTTC argues that it will take a significant amount of time to vaccinate the global population, particularly those in less advanced countries, or in different age groups, therefore countries should not discriminate against those who wish to travel but have not been vaccinated. It states that only a tiny percentage of people around the world have so far received the vaccine, whereas there are vast numbers who have not, but who could be tested, show a negative result, and travel safely.

The WTTC suggests that a common sense approach would allow the free movement of people who can prove a negative test result, rather than reserve travelling or jobs for a small minority who have been vaccinated. The most vulnerable groups should be prioritised; a blanket vaccination requirement would simply discriminate against non-vulnerable groups, such as Generation X, Z and Millennials, who should be able to travel with proof of a negative COVID test.

There is still uncertainty around the type of tests that will be accepted upon arrival, and they must be made widely accessible and affordable for all.

Unlike many other countries where the proof of a negative test has replaced quarantines, the WTTC says that to further insist that all arriving travellers must isolate for ten days or undergo a further test five days later is an unnecessary precaution. It states that this will only stifle travel, putting yet more pressure on the embattled tourism sector.

In the USA, to reduce the introduction and spread of new variants of SARS-CoV-2, the US Centres for Disease Control and Prevention (CDC) issued an order that requires all air passengers from a foreign country to get tested for COVID-19 infection no more than three days before their flight departs, and to provide proof of the negative result or documentation of having recovered from COVID-19 to the airline before boarding the flight.

The Hawaii-based World Tourism Network argues that the same regulation should also be in place for domestic flights, arguing that rapid tests are inexpensive and widely available. Such tests can be conducted minutes before a flight. WTN says that allowing flights to take off in the United States with passengers on board that were not tested is sending the wrong message and is simply dangerous.

Hawaii was the first state that mandated the CDC regulation, including for domestic flights from the US mainland. The Aloha State has been successful in keeping the spread of COVID-19 under control.

New rules may affect how medical treatment is advertised online