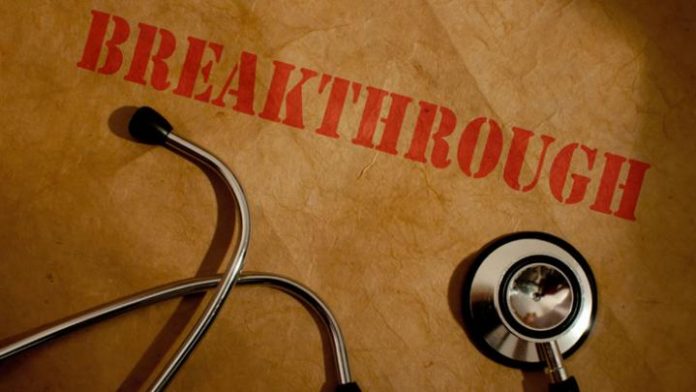 One area of medical tourism that is seldom explored is charitable fundraising for treatment abroad by families who act in desperation to seek treatment for a life threatening illness for a family member.
Just this week, I picked up three news stories in the UK that provided examples of this aspect of medical tourism.

£50,000 for stem cell treatment for multiple sclerosis in Mexico

Steve McGrath, a 50 year old man from the Liverpool area, has progressive multiple sclerosis and is seeking urgent help for what is described as “groundbreaking treatment” in Mexico. Steve doesn’t meet the criteria for stem cell treatment in the UK, and is aiming to raise to raise £50,000 for HSCT (Haemeotopathic Stem Cell Treatment) in Mexico. The clinic claims a 95% success rate for this treatment for multiple sclerosis. HSCT is not usually offered on the NHS but the therapy is being trialled in the UK, according to the Multiple Sclerosis society.
Steve’s wife is quoted:

“I want my husband back, Poppy wants her Granddad back. £50,000 could give Steve his life back. We are asking people to help us raise the cash, if everyone can pledge a small donation we will get there.

“No details of the clinic are provided in this report. However, another UK patient is reported as having spent £38,650 so he could travel to the Clinica Riaz in Mexico, for similar treatment, and is reported as saying ” ‘I am absolutely delighted with the results and now say that I used to have MS.’

£100,000 for immunotherapy for colorectal cancer in Germany

A UK mother-of-three with terminal colorectal cancer has issued an appeal to help her raise £100,000 for “potentially lifesaving treatment abroad”. The mother was diagnosed with bowel cancer a year ago but her stage four cancer has spread to her lymph nodes, liver and lungs. Specialists at The Christie NHS hospital in Manchester told her that without further chemotherapy and radiotherapy she would only have six months to live. The patient says “Apart from the pain, I feel and look relatively normal and KNOW that the prognosis is wrong. I will NOT accept the death sentence that I have been given.” So, searching for alternative treatments, she found two clinics in Germany that offer immunotherapy for colorectal cancer.
No information is provided on the clinics that are offering the treatment.

£15,000 for stem cell treatment for a genetic condition in China

A UK family are aiming to raise £15,000 for stem cell treatment abroad in order that a mother with Frederich’s Ataxia, a rare genetic condition, can see again. Frederich’s Ataxia is a disease which progressively attacks the nervous system. The mother who also suffers from deafness and uses a wheelchair, is hoping to travel to China for stem cell treatment which it is hoped could improve her sight, hearing and muscle function.

Hope… at a price

This form of funding for medical travel is becoming increasingly common. The availability of crowd funding charity sites such as Justgiving and Gofundme have made it easier for individuals to raise money through online PR and social media campaigns. And, of course, the web has provided a solution for desperate families to locate a hospital or clinic somewhere in the world that will offer hope… at a price.

Ultimately, it’s the patient’s right to choose (often against the advice of their own doctors). If they can raise the cash, then why shouldn’t they explore every avenue for a cure. I’ll let you decide on the ethics of hospitals and clinics that are promoting therapies that are often unproven or lack clinical trial support to desperate patients.