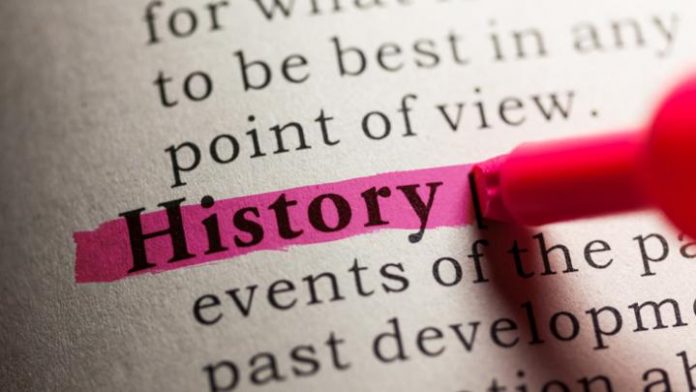 With the US$2 billion Health City Cayman Islands project well underway, Keith Pollard puts it under the spotlight to see if the mistakes from the failed Health Care International Scottish medical tourism venture are being repeated.

In an IMTJ article back in 2009, I toldthe story of a failed medical tourism venture… of how American and then Middle Eastern investors spent millions of dollars on creating a new 260 bed state of the art private hospital, “Heath Care International (HCI)” with the dream of  attracting international patients from all over the world. The hospital was built on Clydebank, near Glasgow, Scotland with some financial support from the Scottish government, But it was in the wrong place… at the wrong time. Lack of understanding of the size and nature of the potential market led to the complete and unmitigated failure of this Scottish medical tourism venture. The hospital went under and was eventually bought by the UK’s NHS at a knockdown price.

Narayana Hrudayalaya Hospitals of India in a partnership with Ascension Health Alliance of the USA planned to develop the new facility in a phased manner. A 150-bed cardiac and orthopaedic hospital was to be built first; then, a 360-bed facility for other specialties; medical and nursing schools for 3,000 students; a 300-room hotel to be built from 2014 to 2016; a transplant facility with 500 beds to be built from 2017 to 2019; and a further expansion of 1,000 beds from 2020 to 2030.

The hospital expected to cater for “120 patients per day in its first year of operation and eventually expand to 1,400 a day when fully operational, almost all from the USA.”

In 2015 the project came under fire from the UK appointed Auditor General. The Auditor General, Alastair Swarbrick, reported that the Cayman Islands government had acted unlawfully and without proper authority in signing off the territory’s largest ever private sector development agreement. The conclusion from auditors was that the government had committed to tens of millions of dollars in expenditure for the Health City Cayman Islands project without adequately researching the costs involved.

“… a fraction of the numbers of patients predicted”

Now, the Public Accounts Committee of the Cayman Islands government has heard from witnesses that “the facility has not only failed to attract all but a fraction of the numbers of patients predicted, it is also competing unfairly with existing health care providers because of the massive concessions package it received under the deal signed with the former UDP administration.”

According to the Public Accounts Committee, the hospital was projected to attract more than 17,000 overseas patients in its first year; the real figure has been below 1,000.

The medical director at the Health Services Authority, Delroy Jefferson, has expressed concerns that Health City is offering more than the tertiary care it was originally intended to provide to local patients in an effort to keep the expensive facility afloat. Doctors are said to be doing executive health checks and delivering primary and secondary care to local patients, giving the hospital an unfair competitive advantage in competition with other facilities on the islands. The medical director has also highlighted the inequality the hospital has created in the private health care sector, without making any significant contribution to the public purse or boosting other sectors of the economy; the development also received significant economic and permit concessions, and benefitted from waivers over doctors’ standards and registration. He warned that ” local health care professionals and students training at the Shetty hospital will not be able to practise anywhere else in Cayman because medical staff at Health City do not meet the medical council’s standards for licensing.”

“What was originally intended to be a medical tourism facility … we are now noticing, because of the issues regarding the agreement and its inability to deliver some of what was agreed because of the overstatement of benefits, we are constantly moving posts. Instead of medical tourism, Health City is competing with local hospitals … unfairly as they have benefits other hospitals and healthcare providers are not getting”.

It’s worth listening to Delroy Jefferson’s view on the impact of this medical tourism venture in the Cayman Islands in his report to the Public Accounts Committee in a YouTube video of the proceedings (Go to 48 minutes). “We’re learning the (medical tourism) lesson, and we’re learning it a little bit late” concludes Mr Jefferson.

The current issues are also reported in the Cayman News.

The Cayman Islands venture has some similarities to the Scottish venture – external investors, government concessions and support, great expectations of market potential… followed by a failure to get anywhere close to those expectations in the early years and growing criticism in government circles.

Could your clinic be sued in a UK court?

Cebu becoming focus for medical tourism in the Philippines