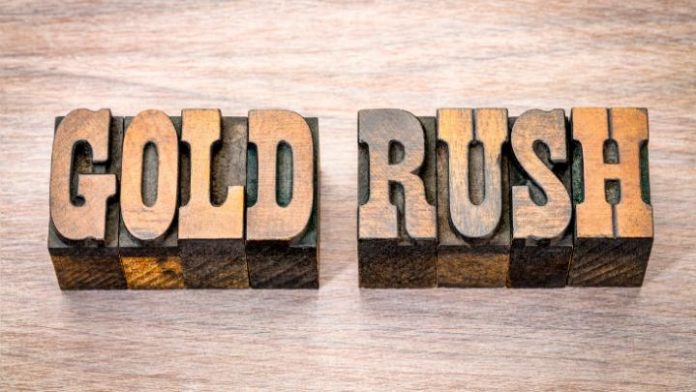 We’ve seen a flurry of new medical tourism hopefuls enter the fray in 2019.  It’s almost becoming difficult to identify a country that doesn’t see itself as a medical tourism destination. So, will Zambia, Montenegro and Brunei succeed where others have failed?

Back in 2010, I wrote about the “medical tourism goldrush” – how destinations, hospitals, clinics and facilitators were joining the pursuit of international and cross border patients, lured by hopes of an easy way to fill empty hospital beds and boost their revenues

Certification schemes appeared, online portals flourished, conferences proliferated across the globe, clusters appeared as the route to a destination’s success.

Since then, we’ve seen massive churn in the medical tourism sector. New entrants have poured into the market; many have been disappointed. For several, the expected flow of international patients hasn’t materialised. The promises of exponential growth haven’t delivered.

The view of the Economist in 2014 in an article on “Why health care has failed to globalise” continues to ring true – “If a person could save thousands by shopping in the global health market, the reasoning went, insurers and governments could save billions“.

The Economist concluded that the failure of the market to develop was down to these key factors:

Is the goldrush over?

It would seem not. We’ve seen a flurry of new medical tourism hopefuls enter the fray. Here are some of the “we’re getting into medical tourism” news stories that IMTJ has covered in recent weeks:

Nowadays, it’s becoming difficult to identify any country that doesn’t see itself as a medical tourism destination.

Will the newcomers succeed where others have failed?

Maria Todd at the Mercury Advisory Group provides useful insight into “Why Medical Tourism Clusters Fail“. She lists the most critical issues leading to a cluster failure that she commonly encounters:

Maria sums it up pretty well:

“What puzzles me in these failures is how most were willing to pay US$50,000 on the cluster formation, but less than US$100,000 on training, software, implementation and infrastructure. Many jumped straight to renting conference stands in all their glorious, naked lack of preparedness and announced to the world that, “They now have a cluster!”, when all they had was a logo and a nearly empty bank account.”

So, will Zambia, Montenegro and Brunei succeed where others have failed?

More and more attention is being drawn to quality of treatment...

US Cleveland Clinic expands to London