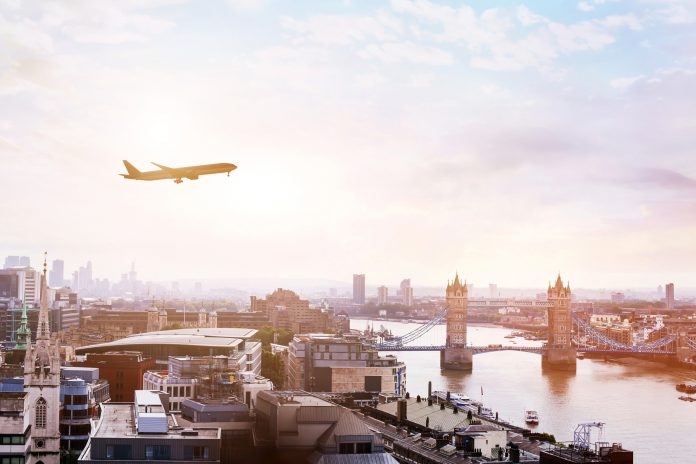 The ban on non-essential travel from the UK has been lifted, so far for only a handful of countries and territories, known as the green list.

The decision is based on factors including vaccinations, new variants and infection rates.

People will be able to visit green list countries without quarantining when they get back, although they will have to get a PCR test before travelling and on the second day after coming home.

Only Portugal, including the Azores and Madeira, and Gibraltar are open to tourists from the UK without quarantining – with Iceland and Israel also not enforcing isolation, but requiring travellers to be fully vaccinated.

Despite being on the green list, people will not be able to go to Australia, New Zealand or Singapore, as they are closed to UK tourists.

Decisions on foreign travel are made by each UK nation, so there can be differences between England, Scotland, Wales and Northern Ireland.

The first green list for England from May 17 is:

Other countries remain on the amber list where returnees have to quarantine for at least five days and pay for two private PCR tests. Red list countries are where inbound and outbound travel is banned.

The lists are reviewed every three weeks after May 17, so the first green list update will not be before June 7. The government has suggested that at present it is unlikely that popular destinations France, Greece and Spain will be on the amended green list from this date.

The UK government has advised travellers to be cautious as regulations could change instantly if the situation in any of the countries worsens.

Although the list of top destinations for outbound UK medical tourism has fluctuated significantly in recent years, and numbers remain confused by EU workers going back home for treatment, popular destinations include:

Turkey has just been added to the red list where outbound travel is not allowed.