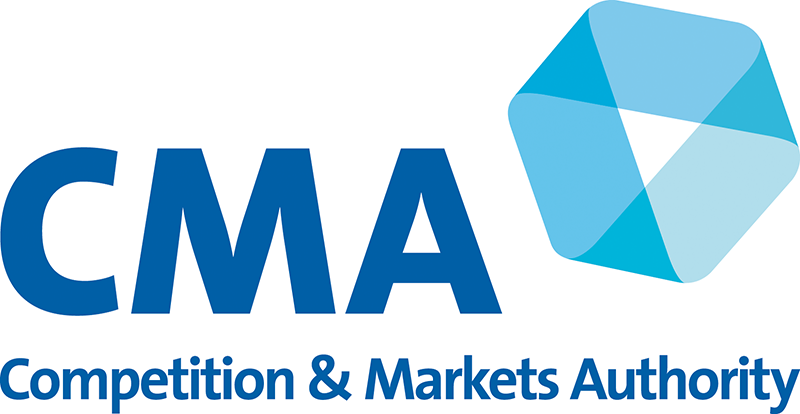 The Competition and Markets Authority (CMA) has launched a fresh investigation into suspected ‘anti-competitive arrangements’ in the private healthcare market, five years after publishing its final report on measures to increase competition in the sector.

The watchdog has released scant details of the new probe, which comes just days after a report published by the Centre for Health and Public Interest revealed a potential conflict of interest when consultants own shares in the private facilities where they practise.

The CMA is due to decide in October whether to proceed with the case.

Dr Andrew Vallance-Owen to step down as PHIN chair

CMA concerned over availability and price of children’s care