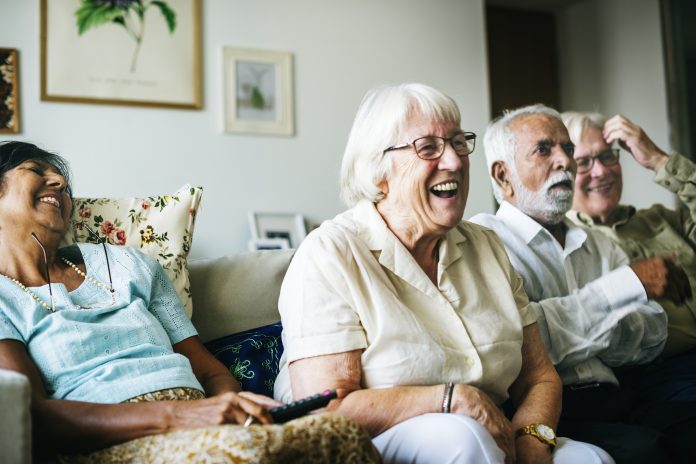 Attitudes to ageing are more negative than positive, according to Centre for Ageing Better research, with older people subject to damaging stereotypes.

The report, Doddery but dear?: examining age-related sterotypes, reviewed existing research on attitudes to ageing and found older workers were seen as having lower levels of performance, less ability to learn, and being more costly than younger staff.

In health and social care, the review found stereotypes were even more negative, with attitudes focusing on death and physical decline, and ageing seen as a process of increasingly bad health.

Assumptions about people’s lifestyles in later life can also result in a lower likelihood of being screened for sexually transmitted diseases or substance abuse, the report said.

The number of people aged 65 and over will increase by more than 40% within 20 years, and the number of households where the oldest person is 85 and over is rising faster than any other age group, according to Office for National Statistics.

The 20-page document said the media was a key driver of negative attitudes, representing ageing as a crisis or a societal burden.

These attitudes, the study found, can affect some groups more, with women and people from black and minority ethnic groups facing a ‘double jeopardy’ of discrimination as they get older.

The Centre for Ageing Better wants to see a ‘fundamental culture shift’ to overturn what it calls an ‘ingrained culture’ of ‘pity and dislike’ towards older people.

Its chief executive Anna Dixon said: ‘Ageism, like any other form of prejudice, has a profound effect on our self-esteem, our wellbeing and the way we experience day-to-day life. Our new research shows that in spite of the progress we’ve made towards challenging discrimination in Britain, we still have an ingrained culture of pity, dislike and disassociation towards older people.

‘Ageism is deeply damaging, and yet all too often it isn’t taken as seriously as other forms of prejudice or discrimination. Britain is long overdue a fundamental culture shift to overturn these attitudes, and the media needs to reflect the diverse experiences of people in later life.’