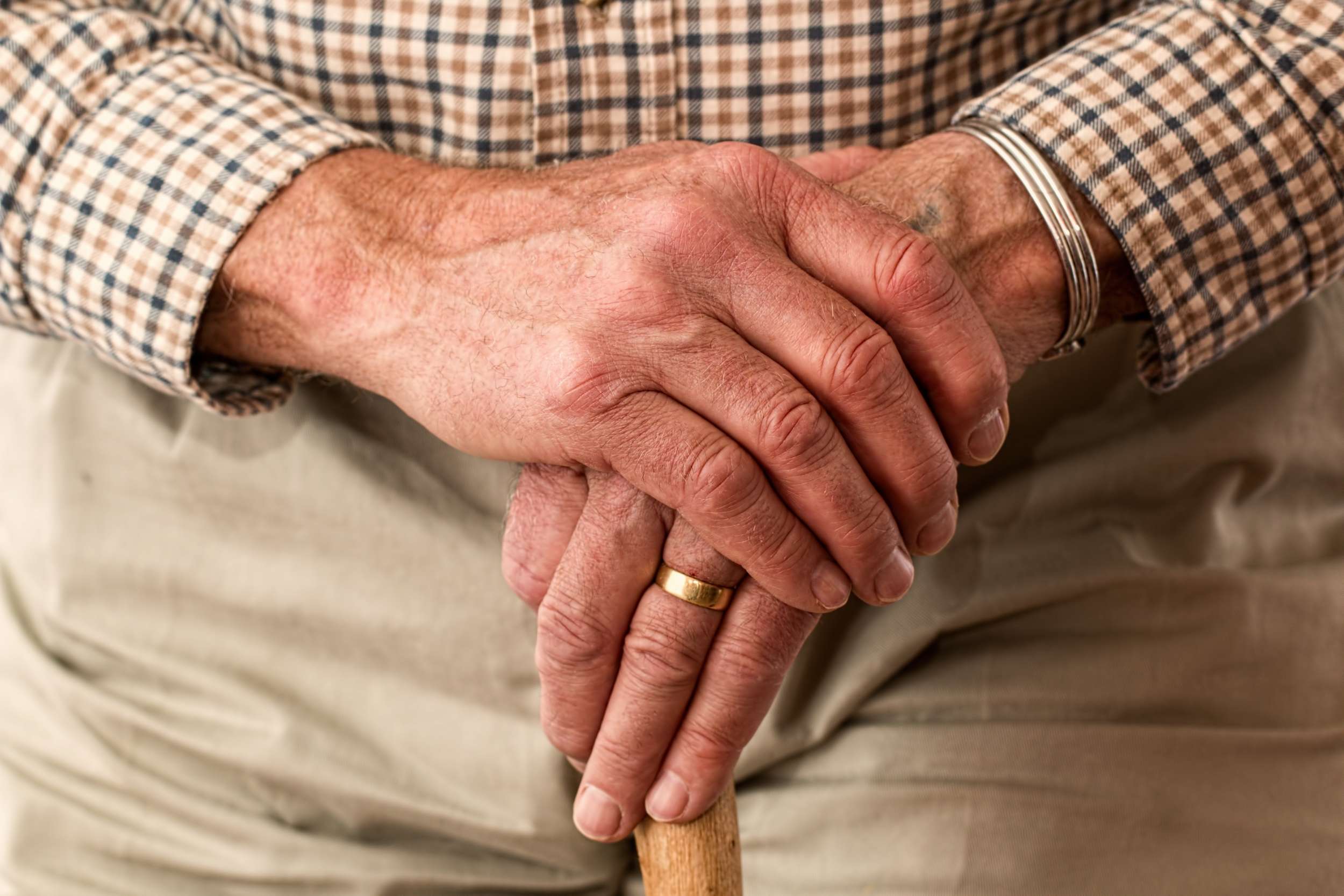 Age discrimination may be linked with poorer health in older people, a study has revealed.

Those who reported the discrimination were more likely to rate their health as fair or poor compared to those who had not reported it (29% versus 24%).

Some serious health problems were also more common among those who reported the discrimination compared to those who had not, including heart disease (17% versus 13%), chronic lung conditions (7% versus 5%), and depressive symptoms (19% versus 12%).

The six-year research, which has been published in The Lancet Public Health, also found that participants who reported discrimination were more likely to develop a serious health problem, including higher rates of diabetes (6% versus 5%), heart disease (4% versus 3%), stroke (5% versus 3%), chronic lung disease (5% versus 3%), or depressive symptoms (10% versus 7%).

This is the first study to examine the association between ageism and health and wellbeing. Evidence suggests other forms of discrimination, like racism, are linked to poorer health.

Study author, Dr Sarah Jackson from University College London, UK, said: ‘As a society, we need to increase public awareness of what constitutes ageism and how it can affect health and wellbeing so we can build collective movements, like those that brought about legislative and social change for other forms of discrimination.

‘On a clinical level, raising the issue of age discrimination with older patients could help to identify those at risk of future health problems.’

The authors said previous studies had shown that exposure to age discrimination can provoke stress and that people may use unhealthy behaviours, like smoking, drinking, poor diet or physical inactivity, to cope with experiences of age discrimination.

George McNamara, Director of Policy and Influencing at Independent Age, said: ‘As a society, our failure to ensure fairness and equal rights to protect those at risk of age discrimination runs the risk of older people being treated like second-class citizens.  Government must do more and introduce an “age friendly” test to all legislation and programmes, as well as having a champion for older people within government.’

Brunelcare hands back contract to council