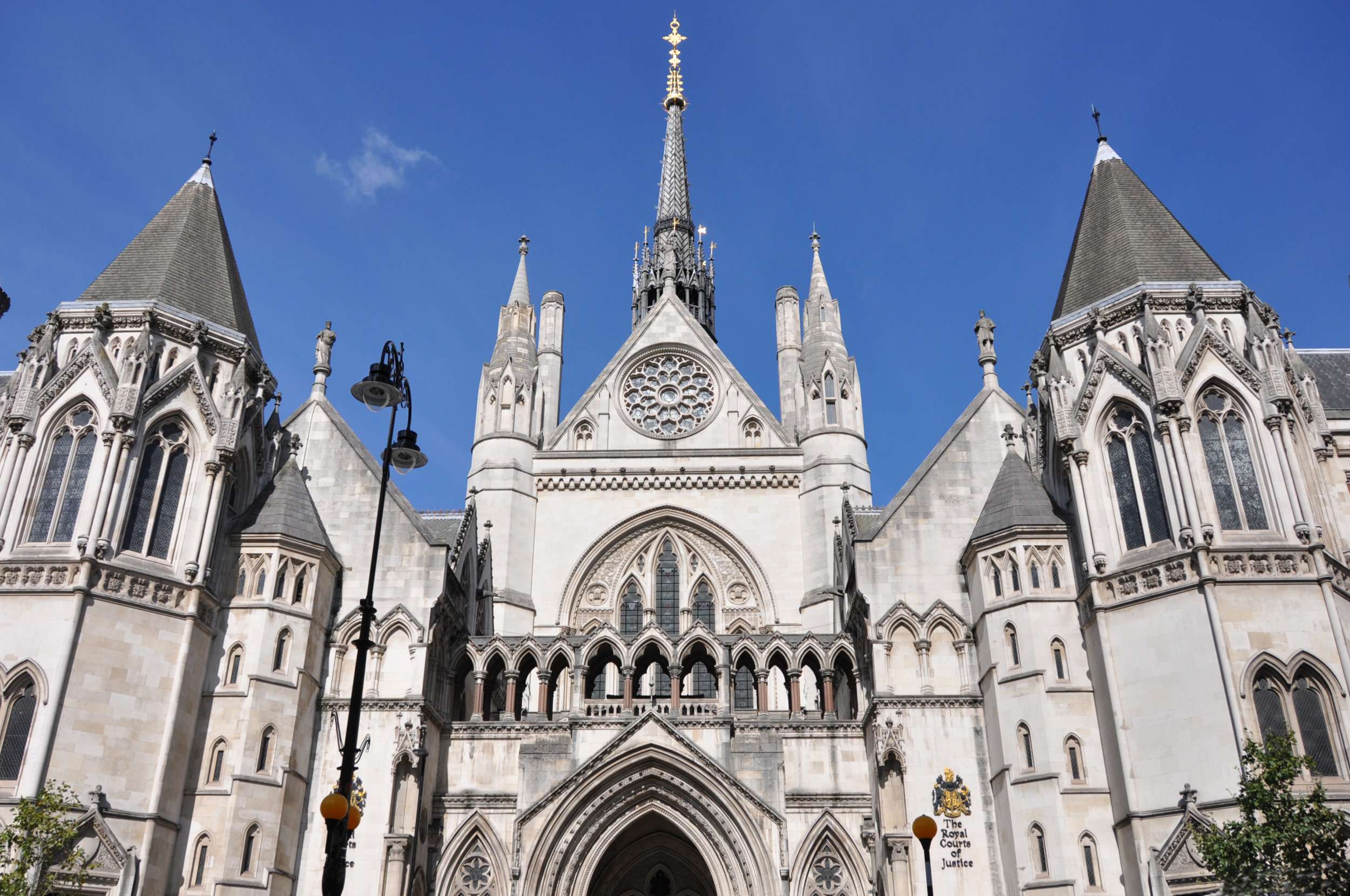 Court proceedings against Care UK that aim to seek redress for residents who were charged a compulsory upfront ‘administration’ fee will be heard in the summer.

The case, which has been launched by the Competition and Markets Authority (CMA), is scheduled to be heard in the High Court in July.

The CMA said while the provider had stopped charging a compulsory upfront ‘administration’ fee, it had not agreed to refund residents.

As reported in February 2019, court proceedings were issued against Care UK after it refused to refund residents who had to pay a compulsory upfront fee.

The CMA is now seeking a court order to secure refunds for over 1,600 residents, some of whom have been charged as much as £3,000, and to stop Care UK from charging similar fees again in the future.

Care UK has previously said it planned to defend ‘any legal action the CMA may choose to take’.

Court ruling could have ‘significant cost implications’ for providers

Regulator calls for action over segregation and seclusion