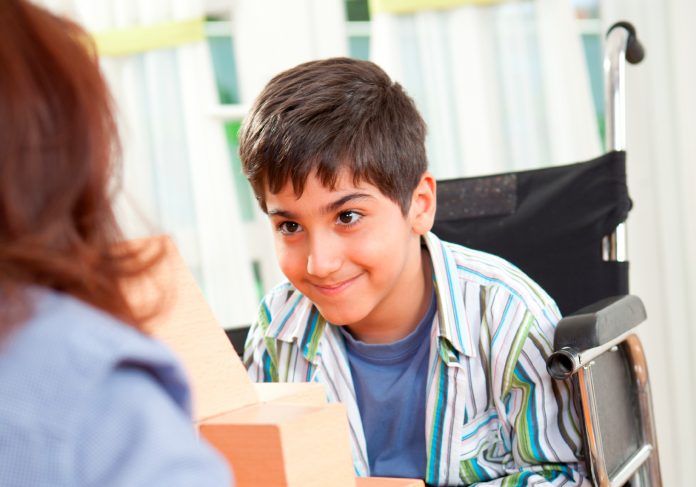 Children with special educational needs and disabilities (SEND) are not getting the help they should, with local authorities coming under growing financial pressure as demand to support those with the greatest needs rises.

Councils are increasingly overspending their budgets for children with high needs, a report by the National Audit Office (NAO) has found.

It estimated the Department for Education (DfE) gave local authorities £9.4bn to spend on support for pupils with SEND in 2018/19 – 24% of their total core grant for schools.

Local authorities increased the amount they spent on independent special schools – by 32% in real terms between 2013/14 and 2017/18, the NAO’s Support for pupils with special educational needs and disabilities in England said.

In response to overspending, local authorities were transferring money from their budgets for mainstream schools to support pupils with high needs.

Stakeholders have raised concerns the demand for special school places is growing because the system incentivises mainstream primary and secondary schools to be less inclusive.

Mainstream schools are expected to cover the first £6,000 of support for a child with SEND from existing budgets but cost pressures can make them reluctant to admit or keep pupils with SEND.

Pupils with SEND, particularly those without EHC plans, were more likely to be permanently excluded from school, the report said.

Despite being released today (Wednesday 11 September), the report was completed on Friday (6 September) when the DfE announced a review of support for pupils with SEND.

Gareth Davies, head of the NAO, said: ‘Access to the right support is crucial to the happiness and life chances of the 1.3 million pupils with SEND in England. While lots of schools, both special and mainstream, are providing high-quality education for pupils with SEND, it is clear that many children’s needs are not being met.

‘I therefore welcome the DfE’s announcement last week of a review into support for children with SEND, following our engagement with them on this issue over recent months. We hope the review will secure the improvements in quality and sustainability that are needed.’

The DfE review will aim to improve value for money, capacity and support for families across England. It came a week after the government announced £700m in 2020/21 for pupils with the most complex needs.

Education Secretary Gavin Williamson said reforms in 2014 gave ‘vital support to more children’ but identified there had been problems in delivering changes. He said: ‘So it’s the right time to take stock of our system and make sure the excellence we want to see as a result of our changes is the norm for every child and their families.’

Unregulated homes for children under 16 to be banned

Children with SEND being failed by poorly implemented reforms

NFA chief executive to stand down