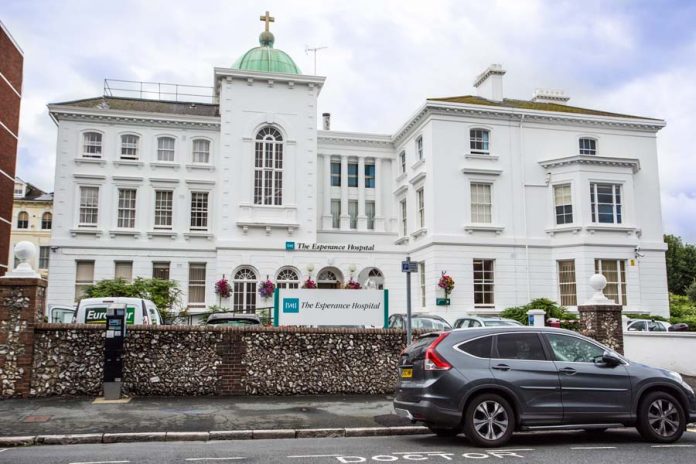 BMI Healthcare has announced it will close its Esperance Hospital in Eastbourne, East Sussex, next month.

The 52-bed hospital will cease provision of all surgical and general medical services on 5 July and is contacting patients to offer earlier appointments or treatment at alternative BMI facilities.

Staff at the site, which was rated ‘Requires Improvement’ by the CQC last year, were informed in April that it was under threat of closure.

The move is the latest in a series of exits by BMI Healthcare since it was taken under the ownership of its landlords at the end of last year.

In February, it announced the sale of its South Cheshire Private Hospital to Mid Cheshire NHS Trust. This was followed by the closure of its Somerfield Hospital in Kent in April and the Fernbrae Hospital in Dundee in May due to insufficient patient demand. It has not commented on the reasons for the closure of the Esperance, which has operated as a hospital since the 1920s.

The Group’s former owner, South African healthcare giant Netcare, exited the business last year after failing to reach an agreement to reduce BMI’s rent despite five years of negotiation with landlords. The company said rent represented almost 20% of turnover, leaving it unable to invest in its estate, much of which is based in historic buildings.

Under the new ownership structure, BMI is planning to implement a £250m capital investment programme over the next four years.