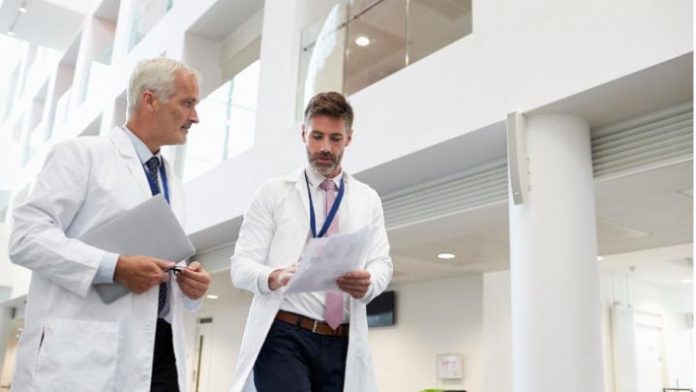 The Independent Healthcare Providers Network (IHPN) has launched a refreshed version of the Medical Practitioners Assurance Framework (MPAF) to give more prominence to expectations around patient consent and the need for greater transparency on conflict-of-interest declarations.

The MPAF, which was led by former NHS national medical director Sir Bruce Keogh and launched by IHPN in 2019, was developed in the wake of the Paterson case and was always intended to be a live document, which would adapt to current best practice.

The refreshed version takes into account recommendations from the Bishop of Norwich’s inquiry into the Paterson case and Baroness Cumberlege’s Independent Medicines and Medical Devices Safety Review (IMMDS).

New initiatives such as the Learn from Patient Safety Events (LFPSE) service are also incorporated into the updated framework alongside the IHPN Development Plan, which sets out how the organisation will support providers to continue to implement the MPAF.

The MPAF was designed to strengthen and build on existing governance systems in the sector by reinforcing expected practice in key areas such as clinical governance structures and whole practice appraisal.

It is now used by the CQC to help assess the well-led component of its inspections and is a requirement of the NHS 2022/23 Standard Contract.

IHPN CEO David Hare said the updated version would ensure greater consistency around how clinicians work across the independent sector and the NHS and would give patients’ confidence that independent healthcare providers are committed to delivering the safest possible care.

‘Since the MPAF was launched in 2019, independent healthcare providers – with the support of CQC and NHS England – have really embraced the framework, using it to review and update their practices to further raise the bar in medical leadership in the sector,’ he said.

The framework’s development has been supported by a reference group consisting of representatives from the Department of Health and Social Care, CQC, the GMC, NHS Resolution, Royal Colleges, Federation of Independent Practitioner Organisations, and the Patients Association.

CQC’s chief inspector of hospitals Dr Sean O’Kelly said: ‘Robust medical governance is central to patient safety and high quality care. CQC very much welcomes the updates that IHPN has made to strengthen the Medical Practitioners Assurance Framework and we are pleased to have been part of the expert advisory group that helped shape its development.

‘Where providers can demonstrate effective implementation of its principles, this is considered as evidence of good governance and informs the judgement we make about how well led services being provided by that organisation are.’

Professor Neil Mortensen, president of the Royal College of Surgeons of England, added: ‘There is growing demand for private services, including elective surgery. This makes it all the more urgent to ensure that high standards of care and good governance processes are in place, supporting the specific challenges faced by the sector.

‘We have recently published guidance for surgeons working in the independent sector, which aims to provide advice on good practice for individual practitioners. So, we hope this will be used in conjunction with the IHPN framework.

‘The framework addresses a number of key areas, including data sharing and whole practice appraisal across the NHS and the independent sector.  Also, quality improvement, and an emphasis on the need for sufficient peer review systems that will reduce the risk of professional isolation and lone practice. We would like to see all independent hospitals, even the small number not in IHPN membership, commit to implementing the framework.’

LaingBuisson and MPS Partnerships are hosting a free webinar to discuss transparency and patient safety on Wednesday 28 September at 10am. 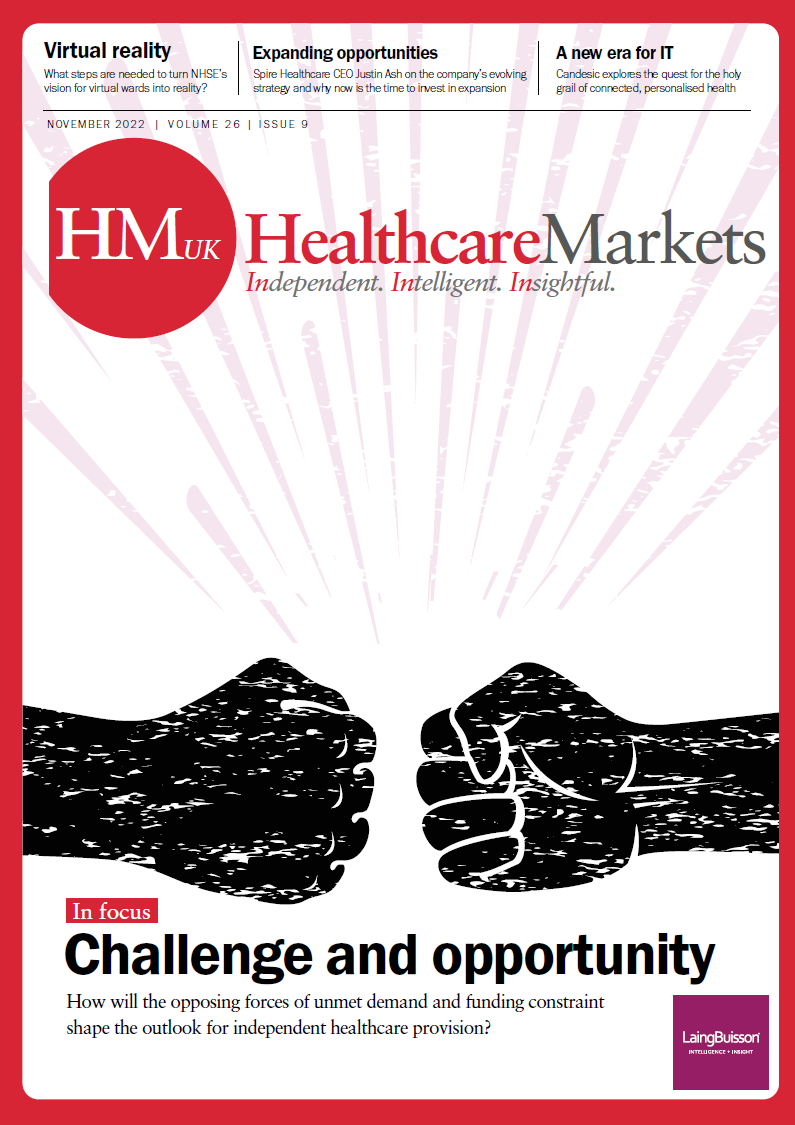