An average of almost 6,000 NHS-funded operations a year were carried out in the independent sector in Scotland between 2007 and 2018.

Figures obtained by the Scottish Conservatives have found a total of 68,175 NHS-funded operations took place during the period by the private sector.

The statistics were published in a Scottish Parliamentary written answer from health secretary Jeane Freeman.

Although figures revealed the number of outpatient and inpatient operations had fallen – by more than 50% between 2015 and 2016 – First Minister of Scotland Nicola Sturgeon and the SNP have been accused of failing to reduce waiting times following Sturgeon’s statement when she was health secretary that the independent sector should only be used ‘at the margins’ of the NHS.

Miles Briggs, Scottish Conservative shadow health secretary, said: ‘These figures show that the independent sector has been propping up the SNP’s health service for years. That makes the SNP’s position on the matter totally insincere and illogical – the nationalists are guilty of startling hypocrisy.’

‘It is absolutely right that the independent sector is used to help patients access timely treatment, but the SNP cannot pretend otherwise,’ Briggs continued, ‘waiting times are longer than ever under this SNP administration, and the SNP must do everything possible to reduce them.’

A spokesperson for health secretary Jeane Freeman said: ‘This is desperate stuff from a Scottish Tory party whose tax plans would slash more than half a billion pounds from money available for Scotland’s NHS.

‘The reality is the 68,000 figure is a small fraction of the 12 million procedures carried out by NHS Scotland over the same period.

‘And the use of the independent sector relates to just 0.6% of our total health spending – compared to 7.3% in Tory-run England, where private sector spending has increased to £9.2 billion in the last year alone.’

Experiences of staff need to be heard, says Scottish Care

Project reset: An opportunity for the NHS 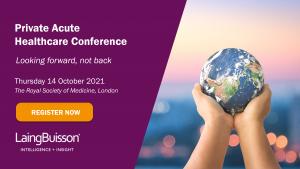 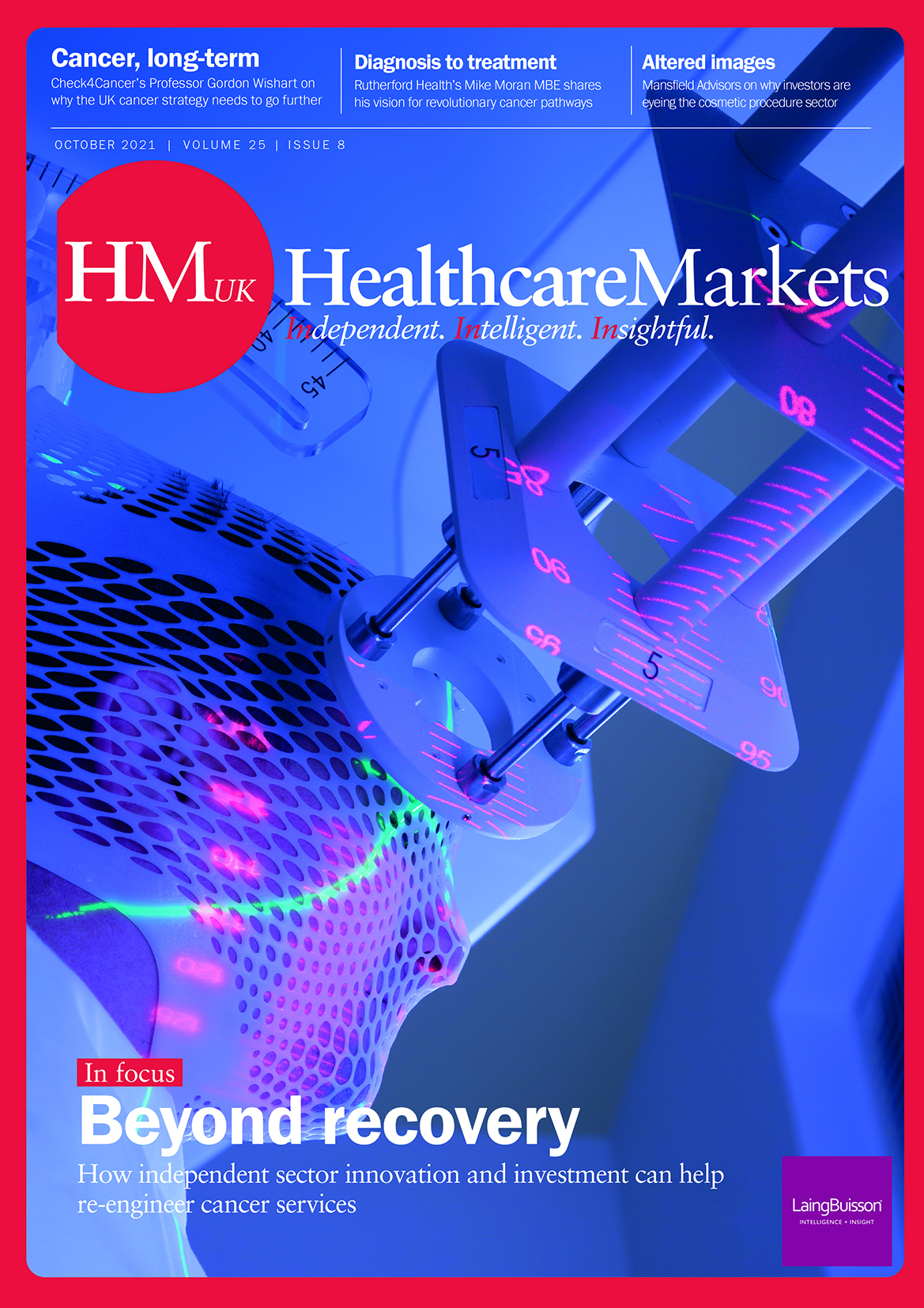