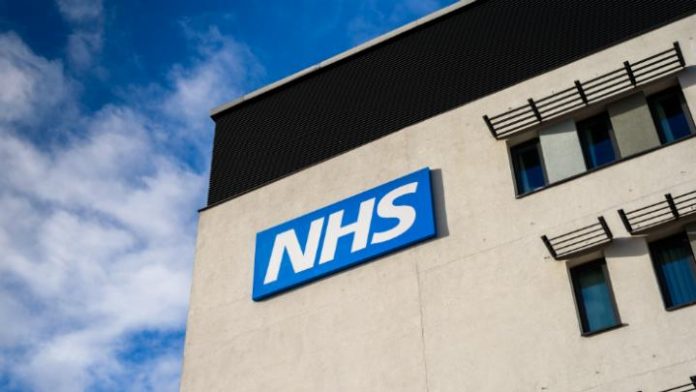 More than 20% of people in the UK have accessed private healthcare because they couldn’t get the treatment they required on the NHS, according to the results of a major new survey commissioned by charity Engage Britain.

The poll of 4,000 adults, which was carried out by Yonder to investigate themes arising from over 100 discussion groups held by the charity, found that while support for the NHS remains high, peoples’ experiences of using the service have deteriorated.

A quarter of all those polled said the wait for treatment for themselves or a loved one had had a serious impact on their mental health, while 28% reported having to fight for the treatment needed.

Although 38% of respondents said they would never want to lose the NHS despite having had bad experiences, 27% reported feeling dismissed by healthcare workers. Young women in particular felt unheard, with 45% of women aged 18 to 34 having felt dismissed in recent years. In addition, 22% of people from ethnic minorities said they or a loved one had experienced racism when seeking treatment.

Respondents attributed many of the problems faced by the health service to lack of staff and resources. A significant proportion, 85%, thought staff were overstretched but doing as much as they could with existing resources.

According to previous research carried out by the charity in 2020, pay and conditions, staff shortages, shorter waiting times, free social care and increased support for people with mental health issues were the biggest issues the health service needed to address.

The latest NHS waiting list figures show that 5.6 million patients were waiting to start treatment at the end of July, over 293,000 of whom had been waiting more than 52 weeks.

Engage Britain director Julian McCrae said: ‘The NHS unites so many of us with a feeling of pride. But the fact is millions are also being let down every day by our health and care services.

‘People right across the country told us they’re feeling ignored or dismissed or are turning to private treatment because they have little other choice. And overworked staff are being pushed to breaking point. It’s vital that future changes, including those in the NHS Reform Bill, address the daily challenges that so many in Britain are facing. Only answers rooted in real experiences can deliver health and care that works for us all.’

Supporting the next generation of private patients