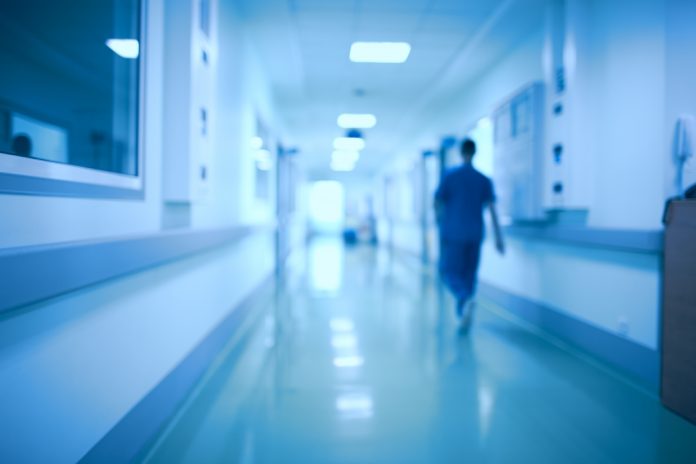 Almost three quarters (70%) of NHS-funded abortions took place in the independent sector in 2017.

A Department of Health & Social Care report titled Abortion Statistics, England and Wales: 2017, showed there were 192,900 abortions for residents in England and Wales and 197,533 abortions including non-residents. This is an increase of 4% since 2016, the highest level since 2008.

Data showed that 70% of NHS-funded abortions took place in approved independent sector places under NHS contracts, while 28% of abortions were performed in NHS hospitals.

A total of 98% of abortions were funded by the NHS, the same level since 2013. The remaining 2% were privately funded.

NHS in discussions with private sector over cancer treatment support 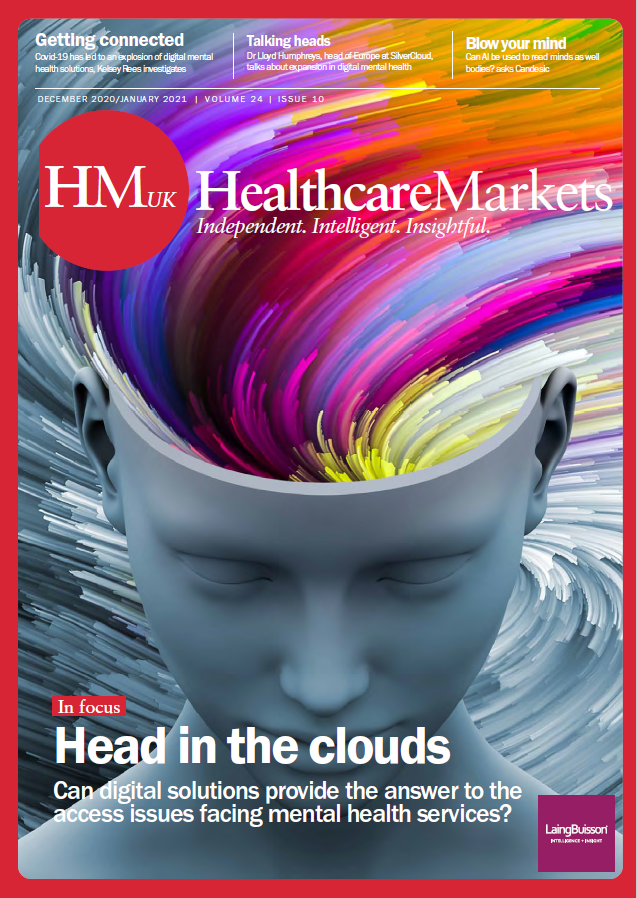