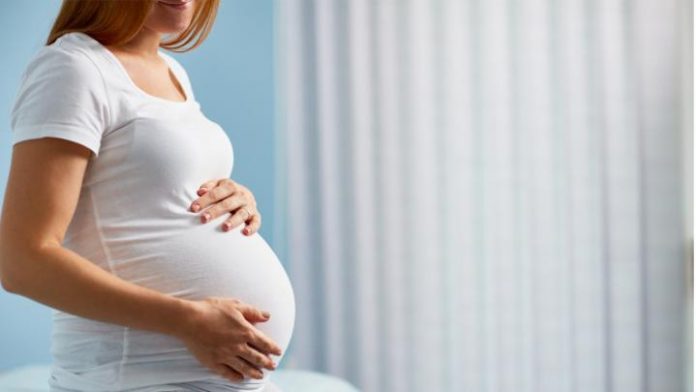 The article describes the treatment offered at Copenhagen-based private fertility clinic, VivaNeo Stork Fertility Clinic. The VivaNeo group is a network of fertility clinics that operates in other parts of Denmark, as well as Germany, Austria, and the Netherlands.

The clinic has focused on helping single and lesbian women become parents, groups that still make up at least half of their patients. The clinic says their patients coming from abroad — mostly from Sweden, Germany, Norway, France, Switzerland and the United Kingdom — received more than 90% of the 3,930 in vitro fertilization (IVF) and intrauterine insemination (IUI) treatments in 2017.

The Danish Parliament passed a bill in 2007 amending the fertility law, making it legal for doctors to perform IUI and IVF for lesbian and single women.

The article claims that although most European countries, including Britain, fully fund or subsidise assisted reproductive technology (ART) for those who meet certain criteria, the cost can be a significant barrier for those who do not qualify — those who are above the age limit, for instance, or who are single or who already have a child. It says that because most patients will have multiple cycles, small cost discrepancies between countries can make a significant difference, leading many British women to take advantage of the cheap flights to Denmark, or other countries in the continent, for treatment.

The article also states that many women in Europe come to Denmark to avoid the restrictions they face at home. It claims that in neighboring Sweden, women cannot access treatment after turning 42 and single women were not covered by government funding until 2016. In Denmark, the cost of three cycles of IVF for a first child is covered by the tax-financed public health service for women residing in Denmark up to the age of 40, but all women — including those from abroad — can seek private treatment until they turn 46. Unlike in Denmark some other European countries can also still deny IVF and IUI to single and lesbian women.

The article says that Denmark is a draw for medical travellers for fertility treatment because there is no waiting time for IUI and other treatments requiring a sperm donor, due to the country’s high donation rates. The country is home to the one of the world’s largest sperm banks, Cryos International, and exports more than 90% of Danish sperm to other EU countries.

The article concludes that Denmark still has certain barriers that affect access to IVF and other procedures. This includes a shortage of egg donors, particularly for ethnic minority groups. Despite the many commercial sperm banks (which are allowed to receive payment even though the donors only receive compensation for their time and inconvenience), there are no commercial egg banks in Denmark because the sale of eggs in any capacity remains illegal.

Commercial surrogacy is also illegal in Denmark. Surrogacy is only allowed if a surrogate uses her own eggs and is willing to give the baby up for adoption without payment, so Danes looking for surrogates tend to travel to the US or Mexico.

Who should manage the patient experience?